Will.i.am thinks his Omega voice assistant is better than yours 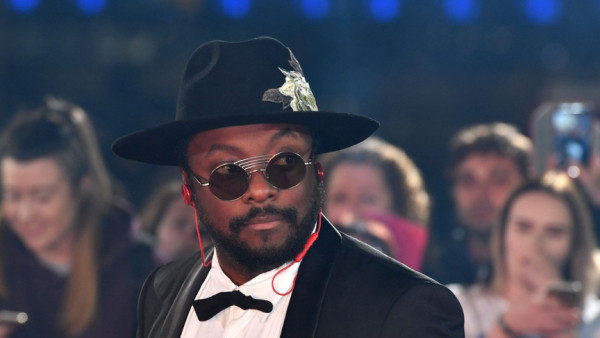 Just in case you'd forgotten that Will.i.am's tech startup iam+ was building a voice assistant, the pop-star-turned-hardware-enthusiast has been showing off how Omega can compete with Alexa and company.

The initial plan for Omega is to roll it out to enterprise apps and customer support - things like that - in areas like retail, hospitality and telecoms. But the iam+ website says Omega is device and platform agnostic and can be integrated into speakers, TVs, games consoles, headphones, smartphones, cars and home appliances. In other words, in the future it could be everywhere you'd expect to find Siri, Alexa and Google Assistant.

And don't forget that last July iam+ bought the popular smart home hub makers Wink, in order to give Omega a headstart with a possible integration.

So, does Omega actually work, and does it offer anything different? Will.i.am seems to be focusing on natural language processing, handling multiple commands and something similar to Google's Continued Conversation feature to make his voice assistant stand out.

According to Yahoo Finance, at the demo at Salesforce's Dreamforce conference in San Francisco, Omega was able to one-up Google Duplex by not only calling a restaurant on the user's behalf but then placing the restaurant on hold when there was no availability in order to find out a new reservation time. Omega can also play a track from an artist, give you news on that artist and find out what gigs they might be playing near you - all in a flowing, multiple voice command conversation.

Here's what Will.i.am had to say, again to Yahoo Finance: "Alexa, I donŌĆÖt wanna doo-doo on her sandwich or anything. The work that theyŌĆÖre doing is great because itŌĆÖs educating folks, and IŌĆÖm just echoing the pain points people feel. IŌĆÖm not saying anything about the product.

"I think what theyŌĆÖre doing is great, and thank the Lord, somebody is doing it in a way where youŌĆÖre excited about voice. But we all feel those pain points. We all feel like, ŌĆśUgh,ŌĆÖ with the limitations of the systems, what they do and the obvious things you wished they did. And thatŌĆÖs what weŌĆÖve built."