$4.99 a month to keep your smart home working with Wink 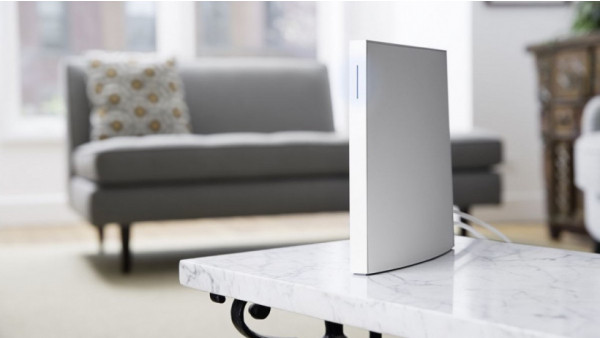 Wink, the smart home hub specialist who actually used to be a great company before Will.i.Am got involved, announced back in May that it was moving to a subscription model.

Originally the company gave users a generous week's notice - with the new premium model slated for a 13 May launch. That never happened though; and now emails are coming out of Wink HQ saying the change will kick in on 27 July.

Wink states that the delay isto "allow users more opportunity to make considerations." Given that the news went down like a lead balloon across forums and tech sites, we'll take that reasoning with a generous pinch of salt.

That's probably because the new $4.99 monthly charge doesn't unlock some tasty new features for your Wink Hub. Nope... it simply means it will carry on working. If you don't cough up the monthly fee, your smart home hub will become a useless slab of plastic.

Some local controls over Z-Wave devices might still work, but the main purposes of a smart home hub will be disabled without a subscription in place...

It's a kick in the teeth for anyone who relies on Wink hardware to automate their Bluetooth LE, ZigBee, Z-Wave, Kidde, or Lutron Clear Connect devices.

Certainly when people purchased their Wink device they would have never known that upfront cost would have a limited life.

"Wink has relied solely on the one-time fee derived from hardware sales to cover ongoing cloud costs, development and customer support," the company explained, back in May. "Providing users with local and remote access to their devices will always come at a cost for Wink, and over the years we have made great progress toward reducing these costs so that we can maintain that feature."

The company, which had actually been pretty silent for a year or so before the May email, despite a large active community seeking reassurances, is therefore asking for more money from an already exacerbated audience.

Our advice: don't pay the fee. Don't give Wink any more of your money. If you need a smart home hub beyond the controls that Google Assistant or Alexa offer, then consider SmartThings or Abode.