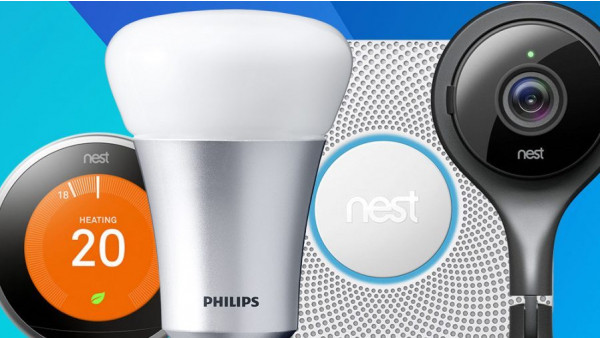 We've all known for a long time now that the Works with Nest program was on its last legs but now we're starting to see signs of its life-support machine being switched off.

If you fire up the Philips Hue app you may see pop-up that states:

Philips Hue integration with Nest Thermostat, Nest Cam and Nest Protect will be discontinued from November 17, 2020.

This will only be temporary, as Google is building existing Works with Nest features into the Google Home app.

The fact that native Hue/Nest syncing is being pulled isn't as big of a deal as it would have been a few weeks back though as Google recently added Home and Away 'presence sensing' Routines into its smart home platform.

When Google killed Works with Nest last year, it effectively took some of the ŌĆ£smartŌĆØ out of the smart home. Nest still has its Home/Away Assist mode, which used geofencing to operate your Nest devices, but the integrations with other devices, such as turning your Hue lights off when your Nest went into Away mode, were gone.

With the new Home and Away mode within Google Home Routines, users can now do things like have their Hue lights turn on when everyone leaves home.

Guide: How to connect Philips Hue to Google Home

More controls should be added back in when the Works with Hey Google integration arrives. If it ever does... we've been waiting for around 18 months for Google to properly replace Works with Nest.

Previously, the advice had always been to wait to migrate from a Nest to a Google account, if you were relying on Works with Nest integrations but this warning from Hue indicates that waiting and hoping might not be an option for much longer.

The official Hue and Nest partnership was never the best anyway, if we're honest. It didn't allow you to specify which Cams affect which lights - or at what times - for example.

And the only Nest Cam automations on offer were ones that automatically turn on lights if no-one is detected in a room for a while; a 'smarter security light' that turned on random lights if it detects movement when it was dark (which inevitably activates when you don't want it to); and a mimicking feature that turns lights on/off when Nest's Home/Away status is Away.

However, if you did rely on it... you've got a couple of weeks to set up some alternative automations.