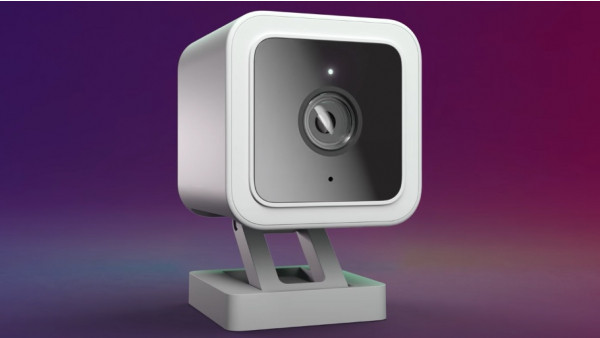 Ever since launching its first budget-conscious security camera three years ago, Wyze has been busy developing other cool, cheap, gizmos for smart homes.

But the US-based tech company seems to be returning to its roots as it has announced a third version of the $20 Wyze Cam.

The Wyze Cam v3 doesnŌĆÖt shift away from being an uber cheap home security camera, as it still costs just $20. However, it packs a fresh new look, more powerful hardware and lots of other new features.

One of the biggest changes is that Wyze Cam v3 can be used as an outside security camera because itŌĆÖs been given an IP65 rating, meaning it can withstand all sorts of bad weather without blowing up.

Inside, thereŌĆÖs a lot of new clever tech too. The Wyze Cam v3 is capable of vivid 1080p color night viewing thanks to an F1.6 aperture that picks up twice as much light as previous models.

With this new lens, you can make use of a 130-degree field-of-view to get an even better view of your surroundings. In comparison, the second-gen Wyze Cam only had a 110-degrees field-of-view.

Along with an increased field-of-view, Wyze has also made improvements to the cameraŌĆÖs frames per second capabilities. The v3 can capture 20fps in daytime and 15fps in nighttime, as opposed to 15 and 10fps.

Elsewhere, Wyze has increased the number of infrared LEDs in order to improve its black and white vision during the night. ThereŌĆÖs also a mini siren to warn intruders and a magnetic mounting kit.

Wyze has also kept on board a raft of its more popular features, including motion and sound detection, motion detection zones, 24/7 continuous recording, time-lapse, smoke and carbon dioxide alerts, and free cloud storage (as well as a local microSD storage option too).

If you like the look of Wyze Cam v3, you can pre-order it directly from the companyŌĆÖs official website for $19.99. Shipping is tipped for November.