Wyze reveals it's interested in making a smart speaker

Along with locks, doorbells, thermostats, and plenty more 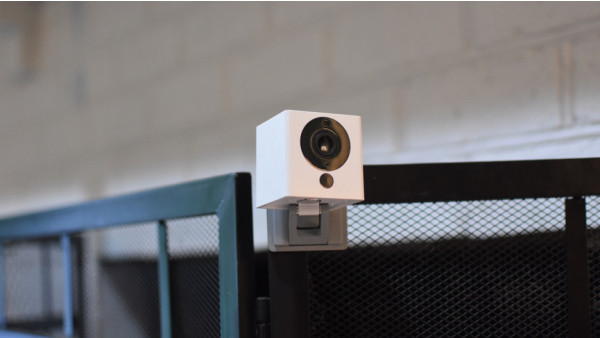 It appears that smart home startup Wyze is on a roll, with co-founder David Crosby telling The Ambient the company has now sold over three million Wyze Cameras. Now it's looking to what's next, and a smart speaker could be on the cards.

Speaking to The Ambient, Crosby said the company was looking to add more to its current lineup, which comprises indoor cameras, a sensor, a light bulb and a smart plug. Among other things, Crosby also said the company is interested in a smart speaker and confirmed it's "exploring" the possibility.

Wyze's entire business model is built on wafer-thin margins and high volumes, which is why it sells the Wyze Cam for just $20, despite offering many the features you'll find in much more expensive smart cameras.

Presumably, it would apply the same economics to a smart speaker. However, Wyze would lean on Alexa or Google Assistant (or perhaps even both) for a speaker, which means it would most likely offer something to rival the Echo Dot or Google Home Mini.

Crosby also said the company plans to "flesh out" its smart lighting lineup with colored bulbs and a variety of different fittings. Wyze has been open about its outdoor camera too, which should soon see the light of day. "But we're looking at all sorts of different things: doorbells, locks, thermostats, more lighting, maybe leak sensors," Crosby told us.

You can read the rest of the interview, which delves into Wyze's plans for HomeKit, security and more here.

Smart home companies are failing to keep their word 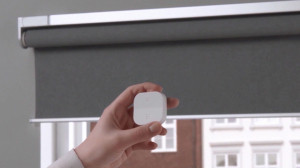 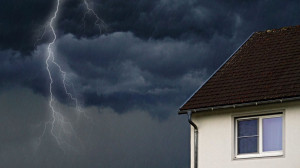 ŌĆŗThe dark side of the cloud 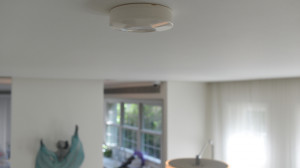 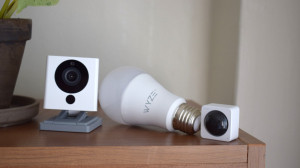 Wyze struck gold with a $20 camera. Now it's coming for the rest of your home

Subscriptions, more lighting, perhaps even a speaker ŌĆō Wyze is working on it