But don't expect to see this any time soon 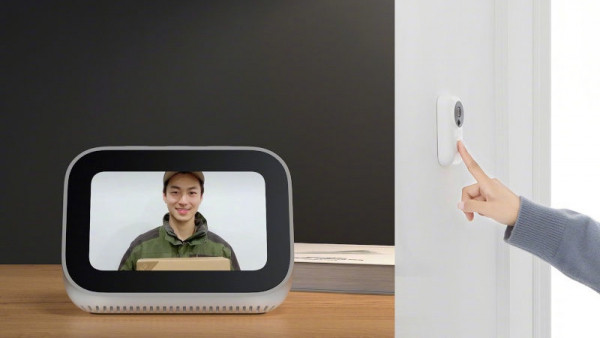 Perhaps deceptively from the pictures, the Xiao Ai Touchscreen Speaker Box boasts just a 4-inch display ŌĆō which perhaps makes it more of an Echo Spot competitor. ItŌĆÖs been widely shown on bedsides acting as an alarm clock, and comes with customisable clock faces.

The device was launched at the companyŌĆÖs event in China for the Mi 9 but appears to be some way off. The device is only just entering a public beta, so it seems unlikely to launch in the near future, and hopes of seeing it outside of China are even more scant.

And sadly details are just as scarce. We donŌĆÖt even know if it will run Google Assistant, Alexa or a proprietary system (this seems the most likely) ŌĆō but it will be able to control XiaomiŌĆÖs burgeoning smart home ecosystem of lights, ACs, air purifier and cameras.

Xiaomi is becoming a force in the smart home, filling the market with low cost devices that are heading to the US. In October it announced the Mi Bedside Lamp, the Mi LED Smart Bulb and the Mi Smart Plug would all come to western shores, supporting Alexa ŌĆō with Google Assistant compatibility on the way.