Around the world in smart home trends

Are there more smart homes in India or Australia? Find out here 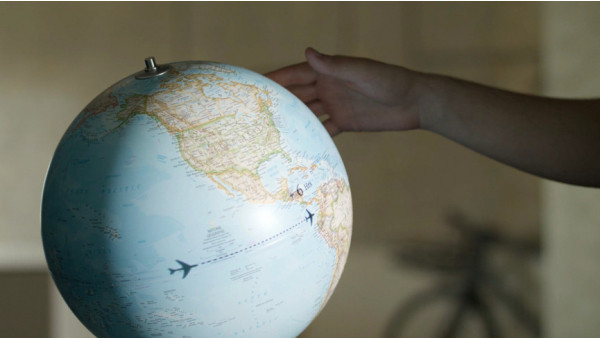 The Ambient is reader-powered. If you click through using links on the site, we may earn an affiliate commission. Learn more
The Ambient Team
@theambient
Tuesday

We're quite US/UK centric here on The Ambient, forgive us, on account of where our writers and editors physically park their butts. But how about the rest of the damn world, hey?

The smart home is of course making an impact on multiple continents; voice assistants are available in more languages; and clever home tech ideas aren't just coming out of Silicon Valley. So we decided to look at how it's playing out in terms of who is buying what in different countries and regions, courtesy of Statista's smart home market data. Here's the headlines of what we found out about the smart home around the world.

Read this: This is what all of Alexa's accents sound like

(Note: Statista doesn't include smart TVs in this data but it does include all other connected and remote controlled devices ŌĆō lighting, security, entertainment etc ŌĆō in the home).

The US of A

Let's just get this out of the way because this is the No.1 country for the smart home, according to Statista's estimates, with 40.3 million smart homes in 2018.

China's some way behind the US when it comes to smart homes. It has around 19.5 million of them but the real crazy stat here is that's up a whopping 48.1% on last year, proving that 2018 is a big year for the ambient home in Asia.

The other mind boggling thing is that these 19.5m homes equal just 4.9% of homes in China. The number of homes that have control and connectivity tech inside is estimated to blow up to 62.4 million by 2022. Chinese people currently spend around $98.60 a year on the smart home.

Over in lil' old UK, the stats are wayyyy smaller as you'd expect. Around 19.7% of homes have smart home tech in them though ŌĆō that's a cool 5.3 million ŌĆō and this is estimated to rise to 39% of homes in 2022, catching up to America.

Australians spend on average USD$187 per home on smart home kit and around one fifth (19.1%) of homes ŌĆō or 1.8 million ŌĆō are connected. So it turns out India has more smart homes than Australia.

As many as 44.8% of smart home users are in that 25-34 age bracket and control and connectivity are the biggest areas, followed by comfort and lighting. The smart home business in Australia is worth USD$932 million in 2018.

When you think robots and toilets of the future, you think Japan. The smart home is doing pretty well there but it's far from taking over every household. Around 7 million homes are smart. That's just less than 15% and it's set to double to 30.1% in four years' time. Smart home users are slightly older in Japan than similar developed countries ŌĆō the biggest age bracket is 35-44 with 33.3%.

About one in five homes in South Korea is smart, not surprising considering it's the country where Samsung and LG have their own cities. That's 4 million so far and it's expected to rise to 34.7% by 2022. The largest group of smart home users, here, though is aged 45-54 ŌĆō so older than most Western countries. They spend an average of $118 a year on smart home devices.

The 1.2 million smart homes in Brazil might make up only 1.9% of total homes in 2018 but that number is up 45% year on year, so another case of a big rise in connected home tech. Brazilians spend $102.94 a year on average and they're most likely to be old millenials or Gen Xs, aged 25ŌĆō34. By comparison, Argentina has 100,000 smart homes.

Are you a reader of The Ambient outside the US/Europe? Let us know in the comments.

ŌĆŗSeven smart hotels around the world

Check in to check out these robo butlers, doodle showers and VR rooms 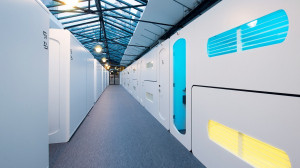 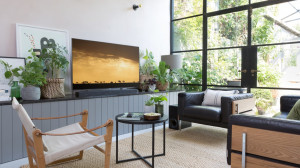 How to style TVs and soundbars

Tips to prettify what are typically big, bulky bits of tech

Summer cookin': Your guide to the best smart BBQ tech

Get that grill ready 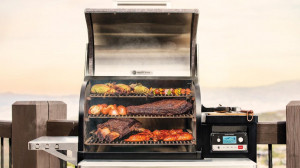 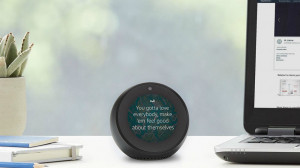