Apple's new opt-in feature for Siri has been spotted in iOS 13.2 beta 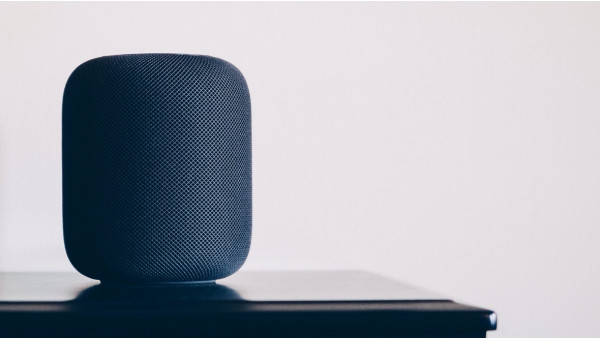 Apple announced back in August that it would change the way Siri recordings worked in its system, after industry-wide revelations about human review of personal data.

Now, coming good on that pledge, it appears to be preparing to roll out the new opt-in system for Siri, as part of the upcoming iOS 13.2 update. The opt-in setting was first spotted by TechCrunch during the beta phase of the update.

Read this: How to delete your Siri recordings

Apple's statement earlier this year stated it would no longer be keeping Siri recordings by default, instead allowing users to opt into the recording function, if they want to help Apple improve Siri in the long-run.

Furthermore, Apple has also confirmed that it will no longer be outsourcing the review of these clips, regardless of people having chosen to allow their use. Instead, only actual Apple employees will be reviewing the clips, rather than the contractors widely used previously.

Even if you do opt in to the recording program, Apple is also adding a new feature called "Delete Siri and Dictation History". This setting will allow users to delete past requests, and if they do so within 24 hours of making a request that data will never be sent to Apple.

It's possible that this update to Apple's privacy rules on Siri recordings is still under testing, and therefore won't make the final cut for iOS 13.2, but it would certainly seem that the change can be expected imminently.

This new policy will make Siri the only voice assistant where recordings will be explicitly opt-in, rather than opt-out, and it will be interesting to see whether competitors like Google and Amazon, both of which were also embroiled in issues around recordings, follow its lead.

We walk you through the setup, and how you can use your new DJ 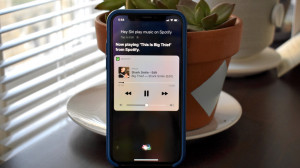 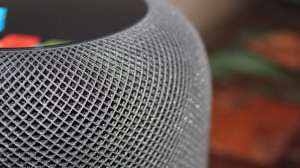 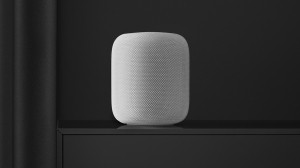 Everything you need to know about Apple's assistant

Apple TV and Siri guide: How it works and essential commands revealed

How to control your Apple TV 4K with your voice 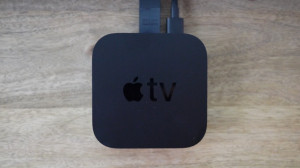