The new digital helper is set for release in 2020 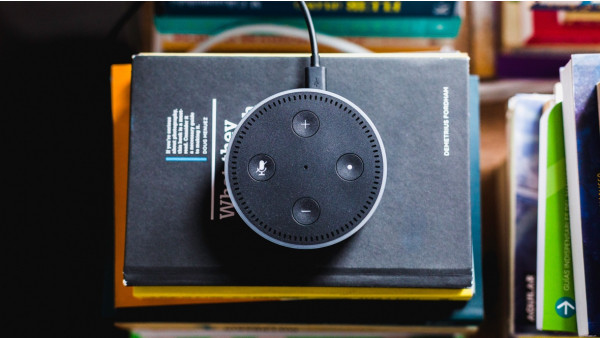 The BBC has announced it will release its own digital assistant next year, becoming another rival to Amazon's Alexa and Google Assistant in the smart home.

The broadcasting corporation confirmed that the assistant is intended for use across its websites and the iPlayer, and will be available to third-party manufacturers who want to integrate it into the likes of smart speakers.

Read next: Get started with the smart home

Interestingly, the BBC will also ensure the assistant can understand the full range of British accents. In the coming weeks, staff members at the BBC will be asked to record their interactions using the assistant in order to iron out any issues with different regional dialects.

This isn't, however, the start of a move towards a smart speaker for the BBC. It says there are no plans to move into hardware, which, given its funding limitations, isn't surprising.

According to a spokesperson talking to The Guardian, the assistant makes sense for the corporation because of people's belief in the BBC's trustworthiness.

"With an assistant of its own, the BBC will have the freedom to experiment with new programmes, features and experiences without someone elseŌĆÖs permission to build it in a certain way," the spokesperson continued.

The BBC has been playing nice with smart speakers for some time, letting Alexa and other assistants control its services, although its patience has limits - it recently confirmed that the TuneIn radio app will no longer be able to play its stations after refusing to share data.

It has also confirmed an all-important detail - the assistant's wake-up word will be "Beeb", a clear nod to the broadcaster's nickname in Britain.

However, what we don't yet know is who will provide the assistant's voice. With the BBC's access to world class dramatic talent, we can hold out hope for Olivia Colman or another Oscar-winner reading us the news.