Exterior devices are the focus for Ring's latest product drop 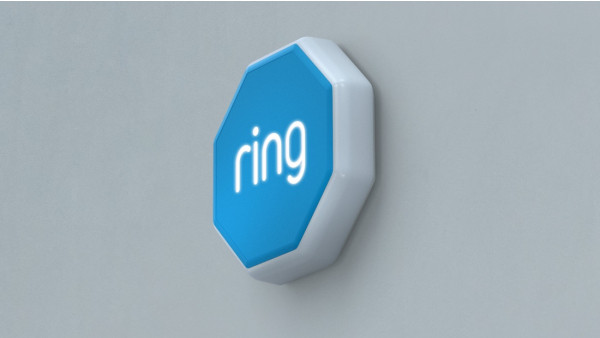 Amazon-owned Ring has taken the covers off of a trio of new connected smart home devices. The Ring Outdoor Smart Plug, Ring Wall Light Solar, and the Ring Outdoor Siren are all available to buy now in the US.

Additionally, in the UK, Ring has announced that its 2nd-gen Ring Alarm system is now available - alongside that new Siren; Brits will have to wait for the Plug and Wall Light Solar though.

Starting with the Outdoor Siren and, oh boy, what an absolute eye-sore... but I guess that is sort of the point. Not only is it designed to be heard, with a 110dB siren, it's also designed to deter the need for it to operate in the first place - potential problems could be eradicated if a bad guy (or girl) sees one of these absolute units on your wall.

The Outdoor Siren, which obviously works in tandem with Ring's smart security system features a white LED night light, red flashing lights for when an alert is in progress, Dusk to Dawn mode, and multiple power supply options.

The Outdoor Smart Plug is, and the clue is in the name, a smart plug that can be used outdoors. Ring is keen to highlight you can use it for its smart lights and smart security cameras but you can plug whatever you like into it. It's your plug. Don't let Ring tell you what you can and can't do.

It's actually a double outlet, so you can make a couple of dumb things smart at once. Ring states that you'll need the Ring Bridge to use it with automations and the like, so it's obviously not a Wi-Fi smart plug.

Finally, the Ring Wall Light Solar, which again doesn't leave much to the imagination when it comes to the name, is a fugly-looking light with a motion sensor in it that, like the Plug, needs a Ring Bridge if you want to tie it into your Alexa system for automations and scenes.

You can, with both the Plug and the Solar, use the Ring app to create scenes and schedules though.

Pricing for the new Ring kit, which is all available to pre-order now, is as follows:

The UK version of the 2nd-gen Ring Alarm costs ┬Ż219 for a 5-piece starter kit and will be available at the end of April.