Should be better than your regular Bluetooth tracker 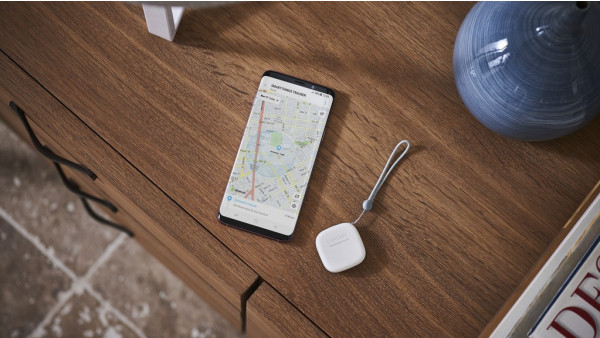 There's no end of Bluetooth tracking devices out there to choose from, so Samsung is trying to set itself apart with its new SmartThings Tracker. Rather than simply copying what Tile and other have done, Samsung is squeezing in even more to make this tracker incredibly accurate.

That means both GPS and low-power LTE-M so your lost keys/phone/whathaveyou can be picked up not only from further away, but with a better degree of accuracy. Samsung says the addition of LTE-M means its tracker will be especially better at pinpointing lost items indoors or below street level.

Read this: How to get started with Samsung SmartThings

As the name suggests, the tracker works with the Samsung SmartThings app, where you can see its location in real-time.

It also, handily, doubles up as an arrival sensor. You'll be able to set geofence information and have the tracker trigger smart home devices, like switching on the lights when it detects you're entering your home, or turning down the thermostat as you leave.

Samsung's launching the SmartThings Tracker on 14 September, but you'll only be able to get it through AT&T for $99. It sounds like a lot, but that will also get you a year of free LTE-M service, before it switches to $5 a month. The tracker will be available in a Verizon version too later this year.