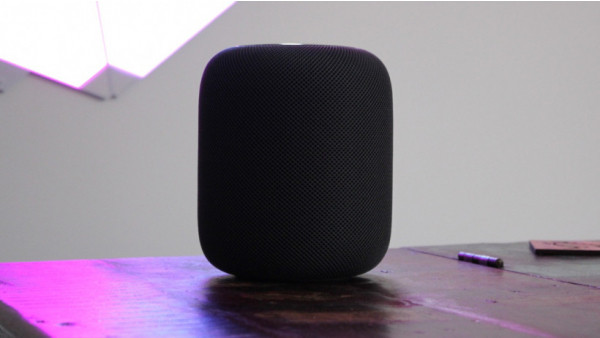 Syng, a revolutionary new home audio system to rival Sonos and the Apple HomePod is landing later this year.

That's according to a report in the FT, which details how ex-Apple design legend Christopher Stringer and ex-Apple audio engineer Afrooz Family (along with another chap called Damon Way) have big plans, not only for new smart speaker products themselves, but for licensing their spatial audio technology to other companies.

The FT report reveals how Syng's pitch to potential investors is based around the the novel audio format, labelled 'Cell', which uses ŌĆ£immersive rendering to create a revolutionary sound that is indistinguishable from reality.ŌĆØ

It's stated that Stringer worked alongside design godfather Jony Ive over in Cupertino where, presumably, he played his part in one or two devices that sold quite well - he's got his name on over 1,400 US patents, including ones related to iPhone design.

Afrooz Family, aside from having potentially the greatest name in human history, worked at Apple as a senior audio engineer at the time when the HomePod was developed and launched.

Putting two and two together, you can see why people are getting hyped up about a potentially slick looking and sounding new smart speaker system to join the ever growing competition. The report also states that ex-Nike and Nest top dogs are involved as well.

The first Cell speaker is scheduled for release in the fourth quarter; needless to say we'll be following this story closely. You can too - by signing up for updates over at syng.la.