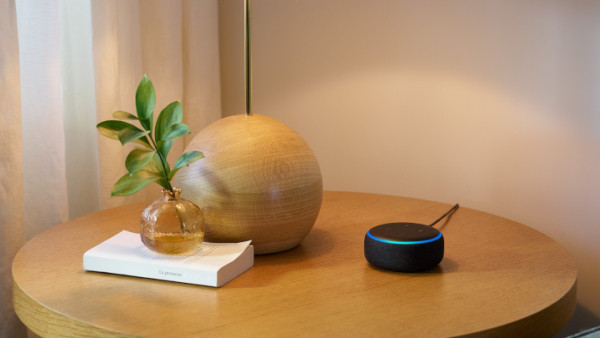 Amazon has launched a Song ID feature for Amazon Music, where Alexa will announce the name of the track that's playing.

The feature is opt-in, after which Alexa will announce the title of each song, along with the artist performing it, before it plays.

This can be used across your own collection of music, as well as on stations, playlists and more.

Amazon says hundreds of thousands of users ask Alexa about song details each day, so it seems like a useful feature.

Turning the feature on or off is as simple as talking to Alexa: ŌĆ£Alexa, turn on Song IDŌĆØ or ŌĆ£Alexa, turn off Song IDŌĆØ, depending on your needs. Amazon's calling this a "personal DJ", which is perhaps a little breathless, but it's definitely a feature that many people will welcome.

For now the feature is only usable with Amazon Music, it'll be interesting to see if it comes to Spotify users.

It's a nifty feature that plenty of people should be able to take advantage of ŌĆō and takes the fight to Apple, whose purchase of Shazam is central to its plans to make song identification a key feature.