Oh, get a room 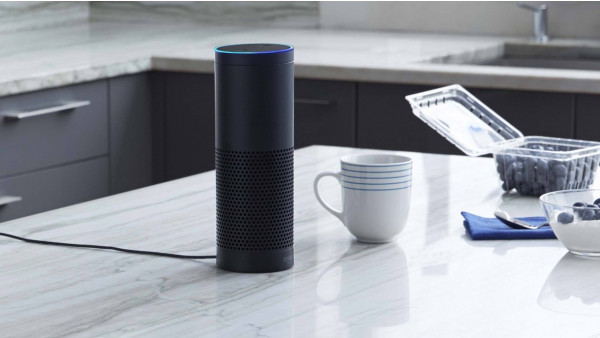 After initially being teased over a year ago, Microsoft and Amazon have announced that their respective smart assistants will be coming to each other's devices.

The integration is now live through an early-access public preview, with users in the US able to call upon both Cortana and Alexa and their additional apps and services through smart speakers. The two companies will use the period to receive feedback on the partnership before it's rolled out to more users across the globe and to more devices.

Read this: Essential tips and tricks for the Amazon Echo

In order to launch each assistant, users simply have to say, "Alexa, open Cortana" on an Alexa device or, "Hey Cortana, open Alexa" on Windows 10 PCs or speakers, such as the Harman Kardon Invoke. Both assistants will be downloadable as a skill on each platform, though you will have to provide a log-in to, say, access Cortana.

But why would you choose to dial up the services of another smart assistant? Well, the idea here is that you'll now be able to take advantage of each company's strengths. With Cortana, that includes access to some Windows- and Office-specific features, while Alexa is naturally more adept at controlling your smart home and offering skills and routines.

That's not to say the integration is perfect already - things like music and alarms aren't yet available, though Microsoft has indicated that improvements will come after the early-access period.

And, more generally, the partnership could signal the start of digital assistants integrating more frequently. Amazon CEO Jeff Bezos has made no secret of the fact that he sees a future whereby user commands are forwarded onto the assistant that's able to best handle the request - whether it's Alexa, Google Assistant, Bixby, Siri or another.

However, with these assistants competing more directly, such a scenario does feel like a bit of a pipe dream. The Cortana-Alexa alliance works, on paper, because both have slightly different strengths, with Microsoft yet to tackle the home in quite the same way as Amazon, and Bezos' company not interested in taking on Windows' realm.

We look forward to seeing how this new friendship develops over the next few months, and whether more will form and follow the same path.