Apple will no longer listen to Siri conversations without your permission

Company apologizes and outlines changes to its review program 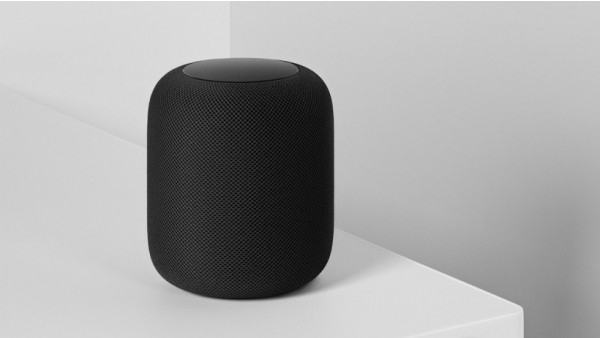 Apple has announced it will change the way it handles Siri audio recordings, following last month's report that human reviewers were listening to sensitive conversations.

The company paused its review program when The Guardian revealed that contractors, who are tasked with listening to audio clips in order to improve Siri, were hearing confidential activities. In a lengthy post on its website, Apple apologized and said it will resume the program later this fall, but will no longer retain audio recordings and instead use "computer-generated transcripts."

Read this: How to delete your Siri recordings from Apple's servers

It will, however, give users the option to opt in to have their audio recordings listened to by human reviewers, but going forward only Apple employees will listen to these recordings and not contractors hired by the company.

Apple added that its team will also "work to delete" any recording that is determined to be recorded by mistake (by unintentionally triggering Siri).

"Before we suspended grading, our process involved reviewing a small sample of audio from Siri requests ŌĆö less than 0.2 percent ŌĆö and their computer-generated transcripts, to measure how well Siri was responding and to improve its reliability," Apple wrote in the blog post.

Both Amazon and Google also paused their review programs in response to backlash over these companies not being upfront about using humans to grade audio recordings. Google was also forced to apologize after more than 1,000 Google Assistant audio recordings were leaked, while Amazon was accused of not sufficiently anonymizing Alexa voice clips.