Ikea officially announces a division dedicated to the smart home

The Swedish company formalizes its ambitions for the future 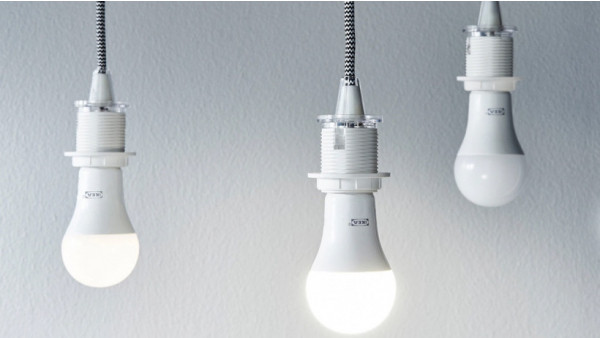 Ikea has announced a new division dedicated to the smart home, formalizing its work in an area it's been active in since 2017.

The Swedish furniture giant detailed in a blog post that it will look to invest heavily into "Ikea Home smart" in the future, with the division taking on end-to-end responsibility for its growing list of smart home devices.

This comes just weeks after the first Ikea smart speakers, developed in collaboration with audio kingpin Sonos, were made available to buy, joining the growing list of Ikea Tradfri devices first launched two years ago.

ŌĆ£We have decided to invest significantly in Home smart across Ikea to fast-forward the development. This is the biggest new business we are establishing since the introduction of ChildrenŌĆÖs Ikea,ŌĆØ said Peter van der Poel, Ikea's range and supply manager.

The new sector essentially formalizes what we already knew - that Ikea wants a continued presence going forward in the smart home - and joins other divisions including Lighting, Livingroom and Workspace, Kitchen and Dining, and Textiles from the company.

"By working together with all other departments within Ikea, the business unit of Ikea Home smart will drive the digital transformation of the Ikea range, improving and transforming existing businesses and developing new businesses to bring more diverse smart products to the many people. We are just getting started," said Bj├Črn Block, who will head up the new Ikea Home smart business.

And this begs the question - what will Ikea release next? It seems extremely unlikely that it will look to christen its new smart home division by competing with the titans of the space and developing its own smart assistant.

However, instead, it'll likely be more of the same; entry-level smart home gadgets that offer wide-ranging compatibility and an emphasis on design. One thing is for sure, though - Ikea just became an even more interesting smart home case to watch.