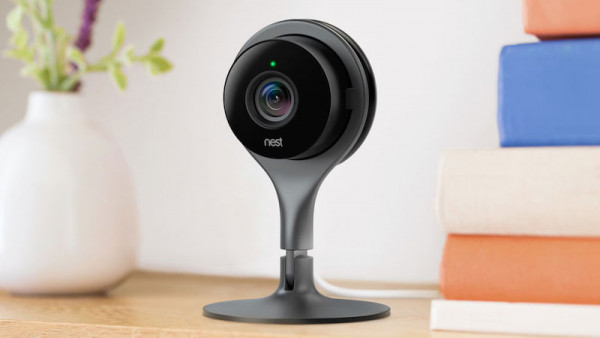 Google has updated Nest Cam software to prevent an issue whereby footage from a previously linked camera could still be viewed - even when the camera itself was removed from a Nest account.

"We were recently made aware of an issue affecting some Nest cameras connected to third-party partner services via Works with Nest," a Google spokesperson told The Ambient.

"We've since rolled out a fix for this issue that will update automatically, so if you own a Nest camera, thereŌĆÖs no need to take any action.ŌĆØ

The issue, which was highlighted by users on the Wink group on Facebook, meant that if a Nest Cam Indoor was ever synced with a Wink Hub, stills from that home security camera could still be available even when a camera had been removed from a Nest account and factory reset.

The bug could have, therefore, allowed previous Nest Cam owners to 'spy' on people that purchased 2nd-hand security cameras.

Users reported the cameras appearing as 'offline' within the Wink app, but then coming back to life - by way of still images - once the Cam was reactivated by a new user from a different Nest account. The Wink app doesn't provide a live video feed from Nest Cams, it simply provides snapshot stills of the current scene.

There's no word whether other Works with Nest partners could have been prone to the issue, but the statement we received from Google implies that an overall general fix has been applied across the ecosystem.

How it will affect your current setup, and what happens to your data 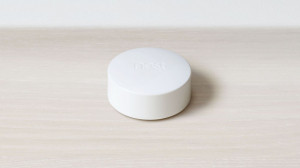 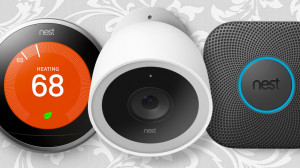 Getting started with Google Nest: Latest devices, how to set up and recent changes

Update: Time to migrate your Nest account to Google 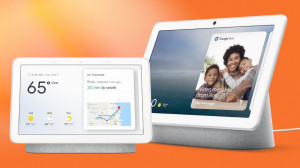