The connected neighborhood watch is here 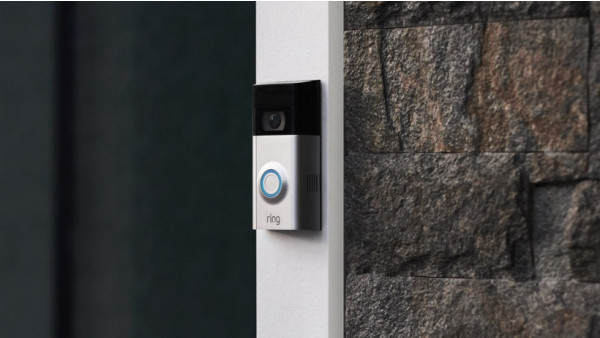 In the Ring app, there's a social network feature that groups together Ring Video Doorbell users in a, well, neighborhood. If there's any suspicious behavior going down, you can post video directly from your Ring to warn your neighbors.

That section of the app has proved popular, and now the Amazon-owned Ring is splitting it off into its own app called Neighbors. The app works much the same way as the feature in the original Ring app, letting you post videos and stills from your Ring Video Doorbell to your neighborhood's feed.

You'll also be able to comment and communicate with your neighbors and crowdsource information. The Neighbors app takes things up to a whole new level though, as now the Ring News team will also add information about your neighborhood. So if there's a gas leak or a fire nearby, there'll be a bulletin posted about it.

Even further, Ring is working with local law enforcement to sign them up to participate in the app. Police will be able to report suspicious activity within the app, and will also follow up with updates should they arrest a suspect.

You don't need a Ring device to use the app either, so if you're in a neighborhood and want to keep your finger on the pulse, you can just download the app and join your neighborhood's network - a bit like Nextdoor.

You'll not only be able to watch your neighbor's posts and leave comments to try to help identify criminals, or potential criminals, you'll be able to post alerts, images and video as well. The app is compatible with any Ring doorbell and is available for both iOS and Android.