Ring Smart Responses puts Alexa in charge of your doorbell

Leaked feature now made official by the Amazon-owned brand 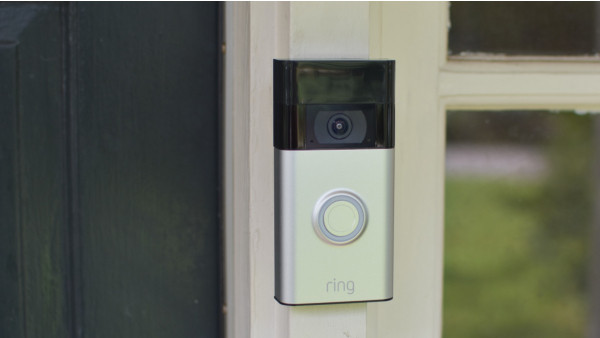 A handy new feature is incoming for users of Ring Video Doorbells.

A reader got in touch regarding a new icon showing up in his Ring app - 'Smart Responses' - last week, and now the Amazon-owned company have officially announced the feature.

Alexa Greetings puts Amazon's digital assistant in charge of vetting callers to your door. Within the Ring app, you can select to have Alexa ask the purpose of a caller's visit - after a pre-set time - and the assistant can then take voice messages or tell someone where to leave a delivery.

Quick Replies is similar to a feature that is already part of the smart video doorbell offerings from the likes of Arlo and Nest.

Finally Motion Warnings is designed to be a deterrent for people snooping around your property. If your Ring Video Doorbell (wired only for this feature, weirdly) or smart security camera detects motion then you can have an alert read out from the device's speaker: " ŌĆ£Warning - you are now being monitored and recorded by Ring.ŌĆØ

A farmer shouting "Get off my land!" would have been my preference for this feature but it's not to be.

It's been a busy few weeks for Ring. At the end of January the Amazon-owned brand unveiled its smallest, cheapest smart doorbell yet: The Ring Video Doorbell Wired.

Looks-wise, it's a darn site better looking than the bulky battery-powered Rings; it looks a lot like the svelte Ring Peephole Cam.

The new Ring Smart Responses feature is rolling out on the Ring app now.