After a short outage, Amazon's Alexa is back working again

Update: The assistant is back in action 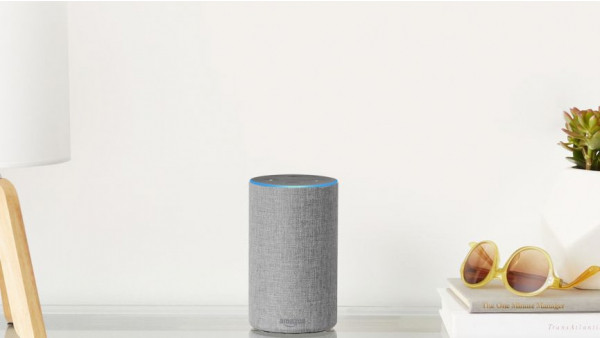 Alexa went down for some users in the US and the UK today, but Amazon says it's now up and running again.

The company confirmed its Alexa assistant was experiencing some technical difficulties, which should not be fixed. A spokesperson told us: "Earlier today we had an issue that impacted some Alexa customersŌĆÖ ability to interact with the service. The Alexa service is now operating normally."

Alexa users in several US states, including California, Florida and Texas, and in the UK were taking to Twitter to report problems using the service. Some were getting a 'Sorry something went wrong' message with others even talking about switching to Siri to control their smart lights today. The site Down Detector had hundreds of reported problems relating to the server connection as of 8.48 AM ET/5.48 PST/13.48 BST today.

Some users were reporting that they could access Alexa on Fire TV, which doesn't need the wake word, but not Echo.

We recently wrote about what happens when voice assistants go down (clue: everybody panics) and Amazon's last Alexa outage, which affected the UK and Europe, came in the last week of September - just four weeks ago. Nest, Google Assistant & Chromecast and SmartThings have all also gone down in the past 12 months showing the vulnerability of the smart home to outages.

Now I have to get out of my chair and walk 6 feet away to turn on the electric tea kettle and play music off of my computer like a cave man.

Is Alexa down for you and if so, where do you live? Let us know in the comments.