Anki, creator of the Alexa-powered Vector robot, is powering down

The startup, which has been around since 2013, ran out of funds 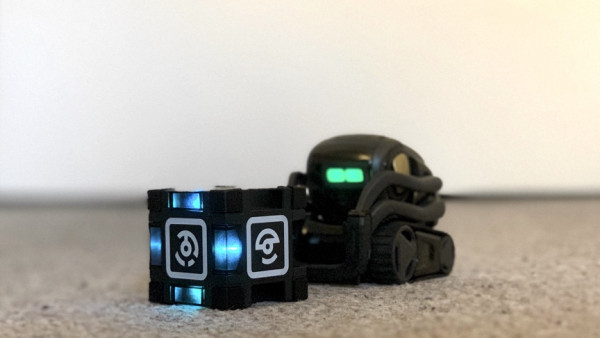 Anki, the robotics company behind the Alexa-powered Vector bot, is shutting down.

In news first reported by Recode, the company announced it would be closing doors and laying off some 200 employees, citing a lack of funding as the reason.

It's a mighty shame: Anki has been building bots since 2013, starting with the smartphone-powered Anki Drive racing cars and moving to more autonomous bots including the Cozmo and, most recently, the Vector.

The company had sold 1.5 million bots as of last August, and has raised more than $200 million in venture capital funding, but it wasn't enough to keep the company afloat. Moreover, a "significant" financial deal with an investor, which would have keep the company propped up, fell through.

Recode reported that Microsoft, Amazon and Comcast had all showed interest in acquiring Anki, and it's not yet known what will happen to the company's technology.

More's the pity, as the time is ripe for companies like Anki to pounce on the smart home. Anki even incorporated Alexa in its recent Vector bot - which we were fans of here at The Ambient. We even called it "a sign of things to come". Amazon recently expressed interest in putting AI inside a robot body.