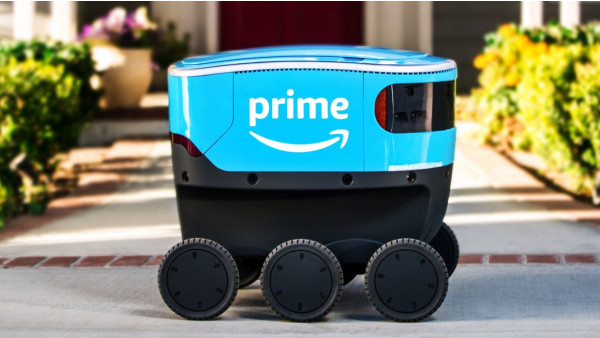 The chief scientist behind Amazon Alexa has said the company's digital assistant will need to live inside a robot body with cameras in order to become truly smart.

Speaking at the MIT Technology Review's EmTech Digital AI conference, Rohit Prasad noted that, despite the popularity of the AI assistant, it still has a long way to go before it reaches its full potential. As he continued, the scientist noted that the Alexa still sometimes gets tricked by the complexities of language, and so struggles to hold a conversation past an initial query.

"Language is complicated and ambiguous by definition...reasoning and context have to come in," he said, explaining that every time one person says something to another, they must have a pre-existing knowledge of the world in order to develop a construction for what's being said.

For Amazon, the answer to this issue, it appears, is to harbour plans of Alexa moving out of cylindrical speakers and into, yeah, a body. A robot one, obviously - though we're probably only a century or so away from robots being put in lifeless corpses, aren't we?

And interestingly, in our smart home hotlist for 2019, we predicted that this would be the year we'd see an Amazon robot launch, and wider adoption for the medium, saying: "We think there's a good chance the robots are coming for us in 2019. And, by that, we mean actual robots - AI going mobile. Amazon is already said to be working on a robot for the home, which may be available to buy very soon. The story goes that this robot will be capable of roving around the home, and we don't think it will be the only one."

We already have robots like the Anki Vector, of course, so we'd say this is a pretty good time to mark your calendars as 'The Beginning Of The End Of Humankind' - something along those lines. Whether Amazon does decide the time is now to explore putting Alexa in a robot, or not, the end product will likely be something that can not only access a world encyclopaedia, but also understand the nuances of your voice and your questions.