Because who likes talking out loud anyway? 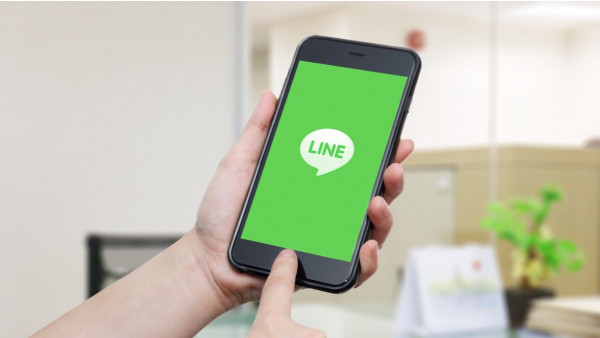 Messaging app Line is getting into the Internet of Things in a big way.

Line has 200 million active monthly users and is one of the go-to apps in countries like China, Thailand, Indonesia and Japan. At IFA 2018 it was showing off Line Things, its new platform for controlling smart home devices via messaging.

Read this: The big smart home stories from IFA 2018

Here's how it works. You can control and manage connected home devices, as well as things like wearable tech, from within the Line app. The idea, as with all platforms of this style, is to replace the need for lots of different apps on your smartphone for different tech brands. Alerts from devices, too, come via the Line app.

Line Things doesn't have any official compatible products and services yet but Line was demo'ing a few different use cases at IFA, including sending cooking instructions from the internet to a cooking microwave via Line and controlling the water, light and temperature of a Bluetooth-connected plant monitor with sliders and Line's emojis. Line is also looking at smart security cameras, connected cars and smart locks for homes and hotels.

We've seen a few experiments in this style before - Netatmo launched a Facebook Messenger bot to let you text multiple devices in your home when you're leaving work, for instance. So we could see more on this front from Facebook, WhatsApp, Viber and WeChat. Line itself has the user base to offer millions of people a new way to interact with smart home tech, in an app that's they're already using everyday.

Line Things is set to launch in the first half of 2019, launching first in Japan, Thailand, Taiwan and Indonesia with plans for a wider, global service in the future.