Aqara signs up for Matter: hubs will be enabled for new protocol 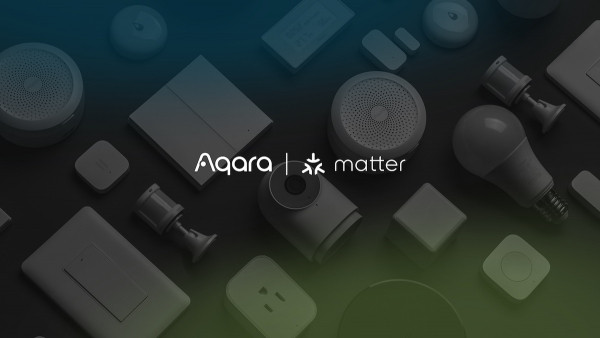 Aqara is the latest brand to sign up to Matter (the artist formerly known as Project CHIP).

The Chinese brand has revealed that the HomeKit compatible M2 and M1S Hub will be Matter enabled, via an OTA software update.

We're told that the hub duo will become Matter "end devices" and will expose their child devices to Matter. These hubs will use Wi-Fi (or Ethernet) to connect to Matter and will be able to communicate to other Matter Wi-Fi or Ethernet devices including Border Router

An Aqara spokesperson confirmed to The Ambient that while the M2 and M1S smart home hubs themselves won't be Thread border routers; they will therefore need to connect to another gateway.

But it does mean that, once a Aqara hub is connected, it essentially adds Aqara's extensive range of smart home sensors to a Matter home network.

Thread compatibility can be added to a vast array of devices with a simple software update. So long as devices support the 802.15.4 protocol then they can be upgraded to support Thread. That's the route Eve has taken with its first wave of Thread-compatible devices.

The reason that Thread is a big deal is that, unlike Bluetooth or Wi-Fi, Thread provides more instant results when it comes to things like smart lighting and motion sensing; and it's the major connectivity standard being used for the initial phase of the Matter smart home standard.

Nanoleaf recently switched on the Thread border routers in its Shapes and Elements Controllers, providing a gateway for Thread smart home devices - such as the Nanoleaf Essentials bulb - to the internet.

Delayed until 2022 in terms of device launches, Matter is designed to make it easier for consumers to identify devices that will work within their smart home ecosystem; whether that be Alexa, HomeKit, GoogleŌĆÖs Assistant, SmartThings, or any others who join the project

We recently updated our comprehensive Aqara smart home review; so make sure you take a read of that for more information and details of exactly what's on offer.