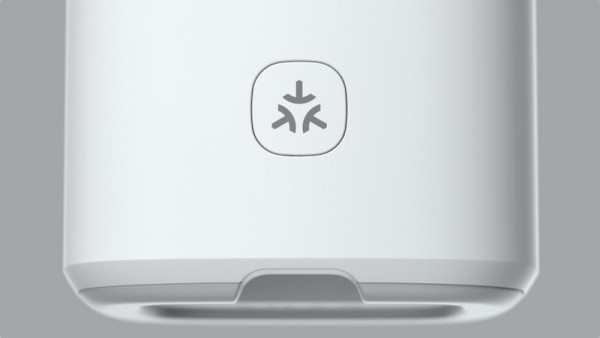 The Connectivity Standards Alliance have revealed an updated timeline for the Matter smart home standard and, unfortunately, we're not going to be seeing any Matter-branded smart home devices this year.

Back in April (when Matter was still called Project CHIP and it was the Zigbee Alliance in charge) it was announced that brands participating in the Project will be able to get smart home devices certified for the standard by late 2021.

However, a double name rebranding and 5 months later, and an updated timeline has been published.

In a detailed blog post from Tobin Richardson, President & CEO, Connectivity Standard Alliance, that outlines some of the technical issues involved in the process, we're now told only a trial will go live in 2021, with consumers unlikely to get their hands on Matter smart home devices until 2022.

"WeŌĆÖre incredibly excited about the progress thatŌĆÖs been made by the Matter Working Group and for the continued momentum of this unprecedented effort," wrote Richardson.

"We are still less than two years into the project, and we couldn't be more excited about where this initiative is headed and the impact it will have on consumers, device makers, technology companies, builders, property managers, retailers and more," he continued.

"With the completion of several test events and forecasting, our members have updated the schedule to reflect a commitment to ensuring that the SDK, and related tools, are ready to meet the expectations of the market when launched and enable a large ecosystem of interoperable Matter products.

The delay, while somewhat inevitable in such an ambitious project (there is participation from more than 200 companies), it's still a blow to the market who are awaiting the launch with open arms.

In recent weeks we've spoken to the likes of ADT and Z-Wave about their enthusiasm for Matter and what it can do for the evolution of the smart home.

There are some pretty big names involved in the project - the likes of Apple, Google and Amazon joined the Zigbee Alliance for the new protocol plan back in 2019, which is based around a shared belief that smart home devices should be secure, reliable, and seamless to use.

Matter involves a who's who in the smart home world, with the likes of Ikea, Legrand, Resideo, Samsung SmartThings, Schneider Electric, Signify, Silicon Labs, Somfy, and Wulian all involved.

Thread is the major player here though in terms of device communication - especially for the initial launch phase; Bluetooth is essentially used for initial setups where needed and Wi-Fi is only required for high-bandwidth situations.

Read our comprehensive guide to the Matter smart home to find out more.