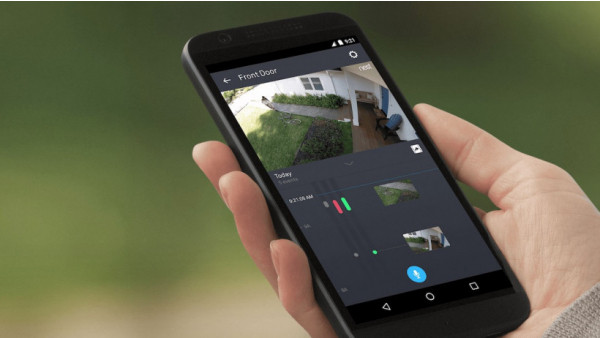 The new Nest Aware plans, first teased last year and promised for early-2020, are now here. And, because the new pricing plans are so much easier and cheaper to get on board with, we'll forgive Google for playing it fast and loose with the definition of 'early'.

Compare that to what went before where, on a device-by-device basis you'd be paying $5 a month for five days of video history or $10 for 10 days. In a home with just two cameras, the savings and benefits are already obvious; in houses with multiple Nest devices the savings become substantial.

Ambient guide: Everything you need to know about Google Nest

All of the features like Intelligent Alerts and Activity Zones will be available on both tiers, but Google is also introducing event-based recordings to the new Nest Aware plans, which will act as an alternative to 24/7 recording and only start recording when the camera detects motion or sound, also sending you an alert. Assuming the detection is accurate enough, it should be a better choice for the more privacy-aware.

If you've got an existing Nest Aware subscription, you can upgrade to a new plan through the Google Store. One thing to be aware of though - the new Nest Aware requires that you migrate from a Nest to a Google account, if you havenŌĆÖt already done so. You can, if you wish, keep your current subscription as well.

Recently, Google announced that is about to make it mandatory for Nest users to use two-factor authentication (2FA) when logging into their Nest accounts.