Dozens of police departments in the US are working with Ring, map reveals 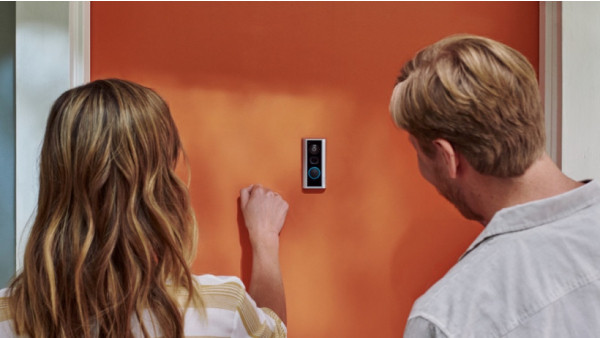 Dozens of police departments across the US have partnered with Amazon's Ring, digital rights group Fight for the Future has revealed.

While we count 32 locations in total, the map isn't exhaustive because some of this information is hard to obtain (a police department near one Ambient member's home in South Carolina just joined the program, but is not listed).

Essential reading: Smart home companies are trying to turn us into crime fighters

The existence of these partnerships isn't new, but until now it's been difficult to quantify just how widespread the collaboration is. It all started with a pilot program in 2015 between Ring and the Los Angeles Police Department. The LAPD claimed it saw a 55% reduction in crime in the area as a result - but an investigation by MIT Technology Review found this evidence to be unconvincing.

Nonetheless, the program has grown significantly since then. Some police departments across the US are even offering discounted Ring devices, purchased with taxpayer money, to citizens in exchange for footage when requested, as per a Cnet investigation earlier this year.

We continue to cover this partnership because it raises more than a couple ethical questions. There's an obvious and concerning feedback loop with Ring pushing its products and at the same time heightening people's awareness of crime in their area. For example, last month we reported that people had started spotting sponsored Ring adverts on Facebook, which showed suspected criminals captured on Ring devices and asked viewers to contact the police if they recognized the suspect. The company has also been on the hunt for editors to deliver "breaking crime news" to users of its Neighbors app.

Running in parallel to this are concerns about how Ring is handling user data. A report in January claimed that before being bought by Amazon, Ring had given some employees unfettered access to its entire database of recorded footage along with information that could link this footage to users. The report said that some of these practices had been tightened up after the Amazon acquisition, but that staff could still use workarounds.

At the time, Ring told The Ambient that it had "strict policies in place for all our team members" and refuted the report. "We have zero tolerance for abuse of our systems and if we find bad actors who have engaged in this behavior, we will take swift action against them," a spokesperson told us.