How to turn on and use Google Assistant Continued Conversation 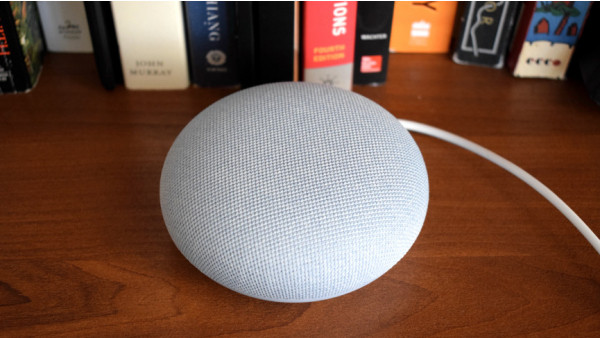 The feature, which is available on all Google Assistant and Nest Home smart speakers allows you to follow-up questions without repeating a "Hey Google".

For example, you could say, "Hey Google, add eggs to my shopping list," followed up with a "And milk too." Or you could ask, "Hey Google turn the upstairs lights on," followed by "Turn the heating on upstairs too."

It just makes these interactions feel a little more... human. Here's how to get it working.

Continued Conversation is an opt-in feature, so it won't magically start working on your Google Home the way some other features do. To switch it on, fire up the Google Home app and do the following...

It's as simple as that.

How to use Continued Conversation

Once you've switched it on, it's time to start playing. Test it's working by asking, "Ok Google, what's the weather like today?" then ask, "What'll it be like tomorrow?". Google should retain the context of the conversation and answer the second part no problem.

You can even mix it up a bit. After asking for the weather, try saying, "Remind me to take an umbrella with me tomorrow." In fact, the different queries don't have to be related at all.

But be aware that there's a timeout period: you have eight seconds after making one request to give Assistant a follow-up question.

You'll also see the LEDs stay lit up to signify it's still listening. After that time you'll have to start with an "Ok Google" again.