New features are rolling out in the coming weeks 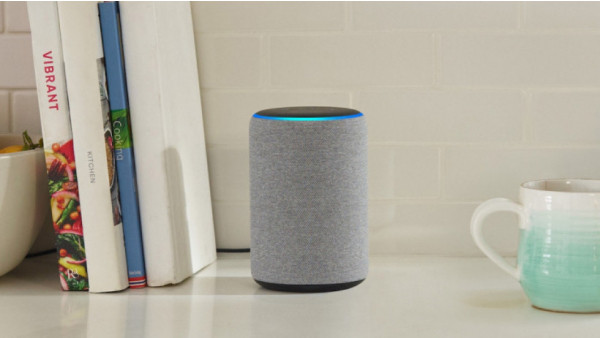 Alexa Routines can trigger multiple actions from a single command or event, and they're about to get a lot more useful, with Amazon announcing a handful of incoming updates.

There will be several updates happening in the coming weeks, but, starting today, you can set up Routines that are triggered when your alarm stops blaring. So, for example, you could have Alexa read the news, fire up the coffee machine and announce your calendar events for the day.

Read this: What it's like to switch from Alexa to Google Assistant

Better still, you'll soon be able to use sunrise and sunset times as Routine triggers, which could do anything from turn on the indoor lights when the sun goes down to switch off the porch lights as day breaks.

Not long ago, Amazon let users link Alexa to their Gmail and Outlook email accounts, and, in the coming weeks, you'll be able to tie your inbox to Routines, too, so you can have Alexa update you on how many emails are waiting for you (we might avoid this one).

Amazon also promises users will be able to add skills as the last action in a Routine, so a wake-up Routine could culminate with Alexa opening the skill of a specific news skill you prefer to use. Or perhaps a sleep skill for the end of a goodnight Routine.

Finally, if you have an Amazon Cloud Cam or a Logitech camera like the Circle 2, you're also getting the ability to trigger Routines when the camera detects a person - say, turning on a light when a body appears.

Amazon says these will roll out in the "next few weeks", but you can start using the alarm clock Routine right now.