Alexa is doing better than even Amazon expected 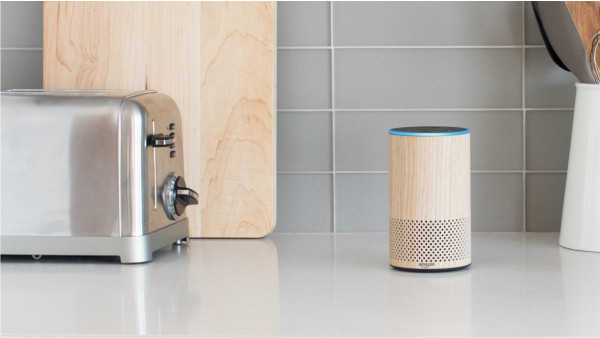 We still don't know exactly how many homes have Alexa in but if Amazon's latest earnings call for the end of 2017 is anything to go by, the number has surprised even the execs behind the Echo smart speaker's success.

"Our 2017 projections for Alexa were very optimistic, and we far exceeded them," said Jeff Bezos, Amazon's CEO. "We don't see positive surprises of this magnitude very often ŌĆö expect us to double down."

To give us a hint of that magnitude, Amazon execs shared a few stats and boasts. According to Brian Olsavsky, Amazon's CFO, Alexa has had "record device sales" - well, we could have guessed that.

Jeff Bezos also re-iterated Alexa's dominance as a smart home ecosystem that developers and manufacturers want to build for.

"WeŌĆÖve reached an important point where other companies and developers are accelerating adoption of Alexa,ŌĆØ he said. ŌĆ£There are now over 30,000 skills from outside developers, customers can control more than 4,000 smart home devices from 1,200 unique brands with Alexa, and weŌĆÖre seeing strong response to our new far-field voice kit for manufacturers.ŌĆØ

It's estimated that Amazon sells around 69% of smart speakers with its closest competitor Google Home at 25%. We're about to see how much of a dent the Apple HomePod can make but from what we've seen so far, as well as adding skills, adding devices, and helping third parties to make money, it looks like Alexa will be moving into the kitchen, the bathroom and the car.