That's right, even you can create skills to pay the bills 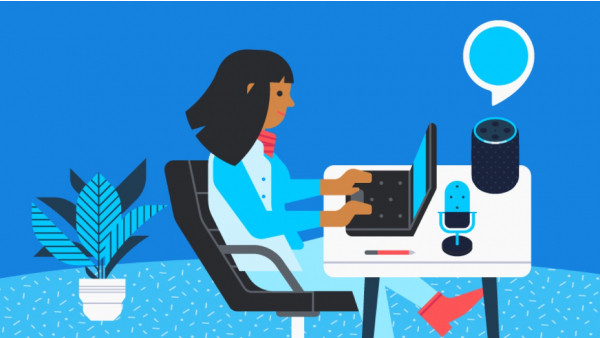 Amazon has announced that it will open up the Alexa Skill Store, allowing anybody to create and publish skills for the voice assistant.

The move comes after the company launched the ability to more simply build custom skills through the Alexa Blueprints program last year, with those creations now free to be published into the general store for users to download.

Related: How to build an Alexa skill

Up until now, developers made up the privileged few able to bring skills to Alexa-compatible devices, with 80,000 currently populating the store. With the velvet rope now being pulled back, though, it's likely that number will grow significantly over the coming months.

And while, as we say, anybody is now free to create skills, Amazon is really targeting businesses, creators and other organizations with this announcement. The likes of YouTubers, sports teams and publications will now be able to broadcast fresh updates that have the option of appearing in user's Flash Briefings.

And more templates also mean that, for example, bloggers on Wordpress could make a skill that allows Alexa to read out their posts, and personal trainers will be able to let Alexa walk listeners through a workout. Amazon itself even suggests that teachers could use one of its new templates to let students learn, with the quiz option able to test their knowledge.

Of course, all skills will still be reviewed by Amazon before they're officially published to the store and ready for download, and novice users are still limited somewhat by the confines of Blueprints' templates.

However, it's now easier than ever to make Alexa more skilful - and the doors are now open for those in the US. Expect the same to happen in the UK and beyond, if the new rules are successfully implemented.