The company is attempting to become your high-end, 'dumb' audio gateway 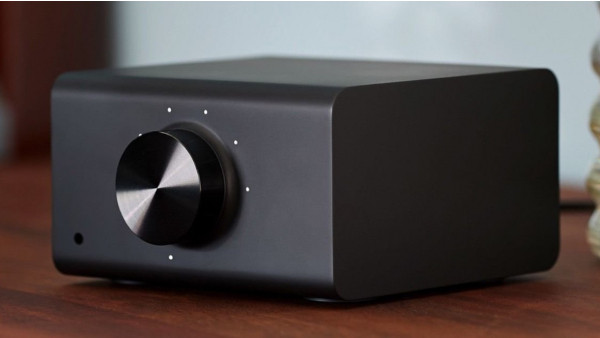 After first being announced back in September, Amazon's Echo Link and Link Amp are now available to purchase.

The pairing allow users to connect their existing speakers or headphones to Alexa devices, meaning that streaming hi-fi audio from services like Apple Music, Spotify, Amazon Music, Tidal and Pandora is now possible through 'dumb' devices.

The Link Amp is be priced at $299.99, offering a built-in 60-watt, two-channel amplifier and multiple input and output lines (analog, optical, coax, headphones and a subwoofer) to ensure it's compatible with plenty of non-smart speakers. ThereŌĆÖs also an Ethernet port for wired connectivity, as well as built-in Wifi and Bluetooth support for wireless audio streaming.

However, with neither the Link Amp or $199.99 Link featuring a microphone, they'll need to be plugged into another Echo device in order to kick in voice commands for music playback.

Of course, with the omission of built-in Alexa, this makes the Link pairing really more of a gateway to better audio than a genuine smart device. Still, the fact it allows you to transform a regular hi-fi speaker is a big deal in itself, with this essentially representing a bigger push from Amazon into multi-room audio.

And though we're not sure yet how well they perform, they are, at least, cheaper than likeminded devices, such as the $599 Sonos Amp - a company that's coincidentally moving towards a cheaper model, through its Ikea Symfonisk partnership.

As well as bringing the Link series to the US, it's also available for Amazon fans in the UK, Australia, New Zealand, Japan, Germany, Canada and India.