Guess what? Microsoft is also listening to your Cortana recordings 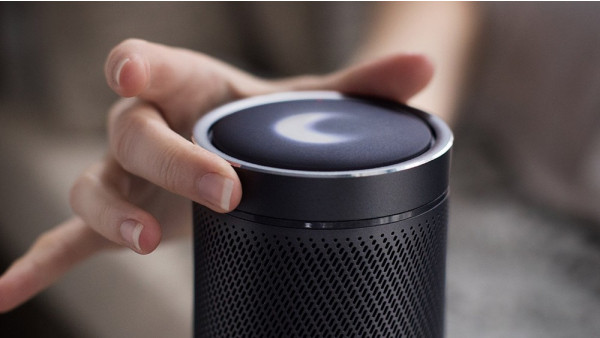 And Microsoft makes four. Like Amazon, Apple, and Google, Microsoft is also listening to sample Cortana voice commands, it has been revealed.

That's per a new report by Vice's Motherboard, which obtained recordings, screenshots, and documents proving that contractors are listening to what you say to Cortana.

Read this: How Amazon, Google and Apple are using your voice data

"Some stuff I've heard could clearly be described as phone sex," one contractor told the publication, describing both Skype and Cortana recordings they had listened to. "I've heard people entering full addresses in Cortana commands, or asking Cortana to provide search returns on pornography queries. While I don't know exactly what one could do with this information, it seems odd to me that it isn't being handled in a more controlled environment."

Once again, the existence of human laborers in the AI review process - which Microsoft has acknowledged it uses - is not surprising. More concerning are accusations of lax data protections within the company. A contractor sharing audio snippets with Motherboard highlighted how easy it was to share the files, which is all the more concerning as contractors are able to work from home. However, the source said recordings do not come with user-identifiable information.

The other problematic aspect of this is Microsoft's vagueness around how it uses humans to analyze data. It's a similar criticism we've aimed at the other three big voice data companies, the practices of which The Ambient recently put under scrutiny.

"Microsoft collects voice data to provide and improve voice-enabled services like search, voice commands, dictation or translation services. We strive to be transparent about our collection and use of voice data to ensure customers can make informed choices about when and how their voice data is used. Microsoft gets customersŌĆÖ permission before collecting and using their voice data. We also put in place several procedures designed to prioritize usersŌĆÖ privacy before sharing this data with our vendors, including de-identifying data, requiring non-disclosure agreements with vendors and their employees, and requiring that vendors meet the high privacy standards set out in European law. We continue to review the way we handle voice data to ensure we make options as clear as possible to customers and provide strong privacy protections."

In response to criticisms about similar practices, Google has pumped the brakes on audio reviews in the EU, and Apple has done so globally. Meanwhile Amazon has made it possible for you to opt out of having your audio snippets reviewed.