Philips Hue Entertainment will turbo charge your movies and games 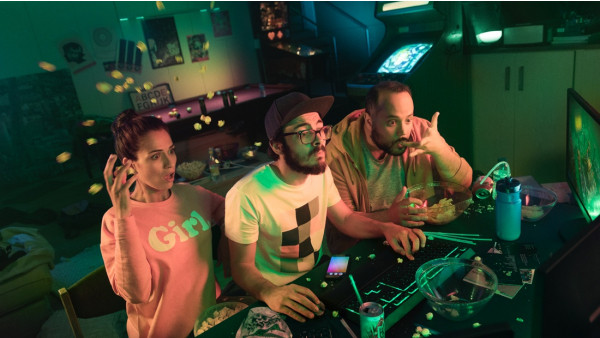 One of the coolest demos we've had at CES this year was courtesy of Philips Hue, and its new Entertainment experience. Philips wants to create an explosion of light and colour from your games, music and movies - think Philips Ambilight, but on steroids.

In December, you probably didn't know but Philips dropped some new software smarts into your Hue bulbs and hubs, making them capable of synchronising with gaming, movie and music content. The premise is pretty simple - you map your Hue light's physical location within your living (or gaming) room and they light up in time and in turn with sound and visuals.

The first official partner is Razer and its Chroma platform. Gamers will soon be able to not only get their peripherals and keyboards lighting up in time with their gaming action, but also have light effects around their room courtesy of their Hue bulbs.

On the movie side of things, we saw an incredible demo with multiple lights in a living room perfectly in time and tune with a clip from the new Pixar movie Coco. The video below doesn't really do it justice.

While we wait for those to arrive, there will be Hue Sync - a PC / Mac app that creates immediate, immersive light scripts for any game, movie or music played on the computer. We saw an example of this with a clip from Wonder Woman run on a PC, through HDMI to a TV and, even though it's algorithm-based (rather than a written script as per the Coco example), the effect is still fantastic.

Inspiration: How to set up Hue Lightstrip

Hue Sync will be available in Q2 2018 and Philips is also opening up the platform and giving devs a chance to create apps and experiences too. The hope is obviously that the platform takes off, and becomes more than a PC-powered setup, although we could be a long way off of that.

Also in Q2 (i.e by June), the third iteration of the Philips Hue smartphone and tablet app will go live.

The app brings back some features from the original app - such as the colour wheel with multiple lights - and also makes improvements from the slightly locked-in room-based setup of version 2.0.

We're told that a die-hard group of about 10% of Hue users still use version 1.0 of the app and it will remain available in the app stores. But the idea is obviously that popular features people complained were missing from version 2.0 have been added back for 3.0 and those last few stragglers will update.

The app will, of course, also have all the goodies for setting up your Philips Hue Entertainment setup.

Finally, Philips also used CES to announce that Hue will be venturing outdoors for the first time. No actual bulbs or lamps were shown off but we're told the Hue outdoor range will be launching in the summer. 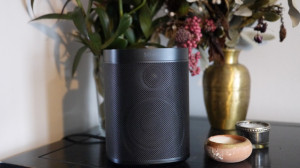 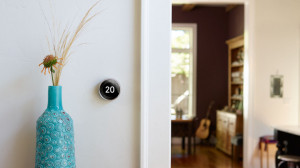 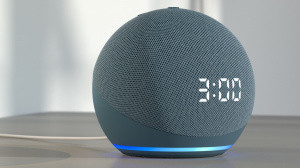