Rebranding comes as the Zigbee Alliance shakes things up 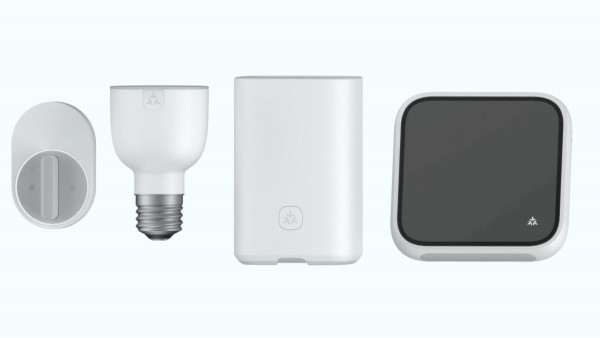 Project CHIP is moving out of the ideas stage and into the real world - and it will have a new name for when it does: Matter.

The Matter moniker and a new logo will appear on all compatible smart home devices in the future, with the plan being it will be easier for consumers to identify devices that will work within their smart home ecosystem; whether that be Alexa, HomeKit, GoogleŌĆÖs Assistant, SmartThings, as well as others.

There are some pretty big names involved in CHIP, sorry Matter; such as Apple, Google and Amazon, who joined the Zigbee Alliance for the new protocol back in 2019.

It's all based around a shared belief that smart home devices should be secure, reliable, and seamless to use.

There are more than 180 member organizations and over 1,700 member individuals participating in bringing the Matter to life.

It was revealed last month that brands participating in Project CHIP will be able to get smart home devices certified for the standard by late 2021.

We now know the logo that will be slapped on these devices; it looks a bit like a stick person wearing some bikini bottoms.

The first specification release of the Matter protocol will run on existing technologies such as Ethernet, Wi-Fi and Thread; as well as Bluetooth Low Energy for initial pairing.

The likes of Philips Hue and Yale have already revealed their products will be getting software updates to make them Matter-compatible.

Read: SmartThings hardware is no more

As part of the big Matter reveal, it was also revealed that the Zigbee Alliance is no more. The name for that particular collective is now the Connectivity Standards Alliance (CSA).

That name change makes sense as, if you were paying attention, you wouldn't have seen Zigbee in that list of technologies that Matter is going to launch with.