Catch up on the lighter stories you might have missed 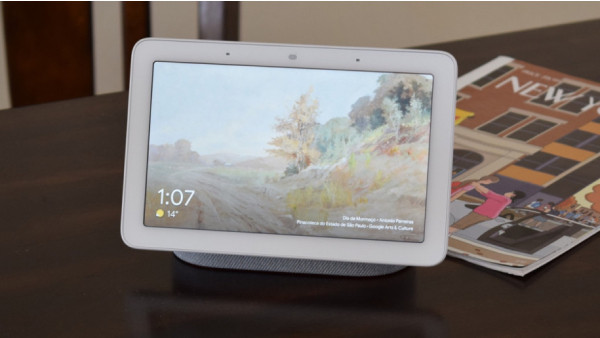 Welcome to The Week in Smart Home, the place where we look in the rearview mirror at some of the lighter stories from the last seven days.

It's been another hectic week at The Ambient, with fresh devices put on test, verdicts delivered and plenty of updates from the likes of Amazon and Google.

Let's take a breath and round up some of the other headlines from this week.

First uncovered by 9to5Google, hints in the Google Nest Hub front-end software suggest that a speed test feature could be heading to the smart display.

The report suggests the new feature could be landing soon (you know, maybe in time for the Google event on 15 October), and may act as a way for users to troubleshoot any connection issues, though naturally there's no way to confirm this just yet.

If the code uncovered is anything to go by, the speed test on the Hub will check for download and upload speed, before recording the results and adding a little comment like "a little slow" or "lightning fast".

Either way, it's another way to save you loading up Netflix's Fast or the Ookla speed checker on your phone for the zillionth time.

Last month, a report surfaced that a new Nest Wi-Fi router may be on the way - again, like the speed test feature above, just in time for Google's October event.

Now, the next-gen router - an updated version of Google Wifi, appears to have made its way through the FCC in the US.

According to the filing, first detailed by 9to5Google, the agency has received requests for both the 'A4R-H2D' and 'A4R-H2E', which are described as "interactive internet streaming device(s)".

With that, it seems very much like these could be routers, and they also match similar documentation Google filed with its Home range. This also potentially indicates that the upcoming devices could come with the likes of Google Assistant built in.

A new survey from Piper Jaffray has indicated that Netflix users will remain loyal to the service, despite the emerging competition from Apple and Disney.

In an investor note shared with CNBC, the firm suggested that its data showed that around 75% of Netflix subscribers don't currently intend to switch to either Apple TV+ or Disney+.

However, the findings did also suggest the same thing we've heard from Tim Cook since the announcement of Apple's new premium tier: people will subscribe to more than one service over time, and Apple will try to become one of the chosen few.

Disney+ on Amazon Fire TV devices could be delayed

More streaming news here, and, again, it's not great for the folks over at Disney.

As reported by The Wall Street Journal, Amazon and the company are embroiled in a dispute over ad sales that could delay the streaming service's debut on Fire TV devices.

Amazon is said to want to sell a percentage of advertising on Disney's ad-supported apps, which is at the core of the issue, though the extent of this isn't yet known.

Disney+ will be rolling out (without advertising) on 12 November, regardless, but the date we see it on Amazon streaming devices is up in the air.

More from the week

Samsung misses another self-made deadline for its Galaxy Home speaker

Will we see the Bixby smart speaker before the end of 2019? 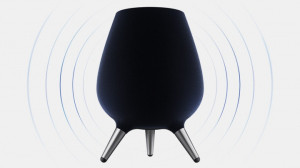 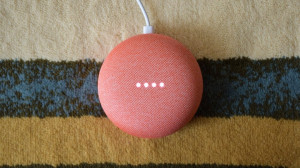 Pick up, it's for you

ŌĆŗRapid Ring app solves Ring's 'back of the head' problem

New app gets you to your camera feeds quicker 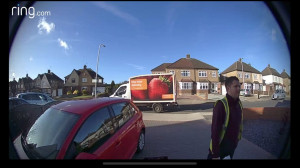 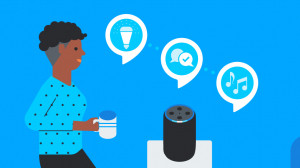 Hey Alexa, become more useful: You can now add skills into your routines

The new ability is already live in the US 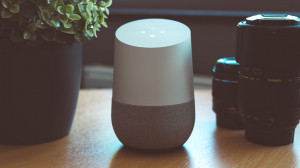 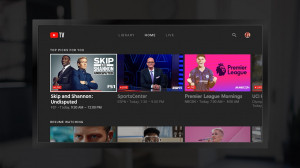 The move follows the return of YouTube itself earlier this year

More from the week