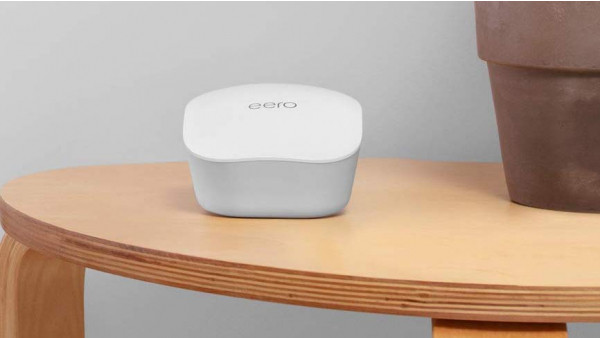 It's not surprising that Amazon took the covers off of a new Eero mesh Wi-Fi system at its big hardware event - the tech giant launched approximately 745 new products, after all - but it is surprising that the first Eero system since the buy-out doesn't have Alexa built in.

Unlike the Netgear Orbi mesh system, which has Alexa built in and effectively doubles up as a smart speaker, the new Eero (from $99) simply works with Alexa, via a skill and a dedicated Alexa device, such as an Echo speaker.

It seems like a bit of a missed opportunity from Amazon, especially given how easy it is to cram Alexa into even the smallest, cheapest devices now, such as the new Echo Flex.

Read more: How to build better mesh Wi-Fi for your smart home

However, the good news is that the new Eero, which replaces your router in the quest for whole home Wi-Fi coverage, does have some pretty nifty Alexa features, including specific commands for your home network.

Additional modules can be added over Wi-Fi or, better still, using an Ethernet connection.

Wi-Fi mesh systems are big business now, with households getting ever greedier for decent data coverage and bandwidth. That's why Amazon snapped up Eero earlier this year.

Eero was one of the first mesh Wi-Fi companies to blanket homes in connectivity and get rid of annoying dead spots.

They're available to buy right now in the US and will be available in Europe and Canada in November.

Amazon's smallest Echo gets an upgrade ŌĆō and it's about time 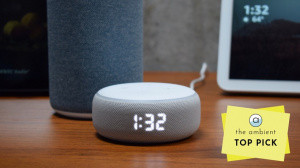 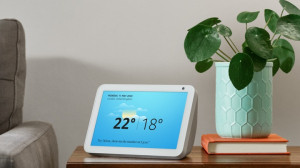 With an HD display and a camera shutter, the Show 8 is the new middle child

The new companion device works with sleep timers and music 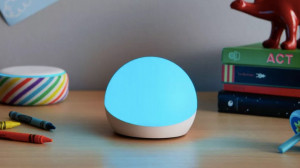 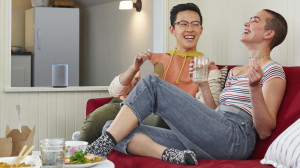 For this price, the Studio should have Sonos scared 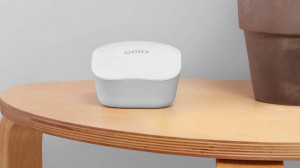 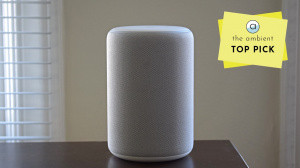 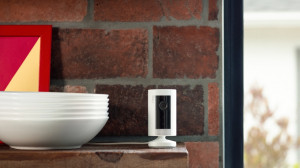