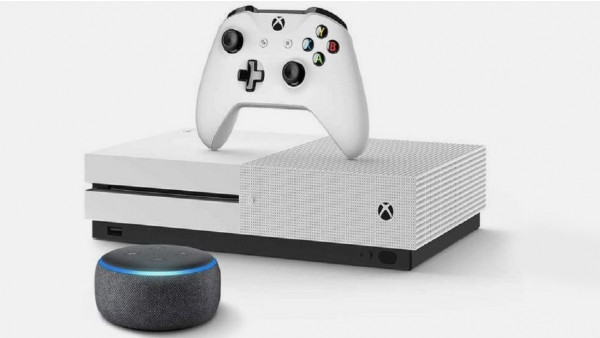 An Alexa app for Xbox has gone live in the Microsoft Store (in the US and Canada, at least) - although it seems to have jumped the gun somewhat as it doesn't actually do anything yet.

The app, which will work with the new Xbox Series S and Series X, as well as the previous-gen Xbox One console, adds a bunch of features that you don't already get when syncing up your Xbox with the existing Alexa skill.

Currently, using Alexa to control your Xbox is somewhat limited, but the new app beefs up the offering.

The Xbox Alexa app page lists the features as:

A few of these things you could do already, but it looks like deeper skill integration, better media controls and the ability to stream security camera footage using Alexa will be the big additions.

This new skill doesn't mean that Alexa will be built into your Xbox - we're not at this stage yet. You'll need an Echo (or third-party) Alexa smart speaker to listen to your voice commands.

It's a setup not too dissimilar to what you'd get if you pair an Echo speaker to control your Fire TV.

As mentioned, although the Alexa app is showing in the Microsoft Store, it's not actually available to download as of yet.

We'll keep you updated as and when it does go live.