The week in smart home: Alexa, August and Assistant news 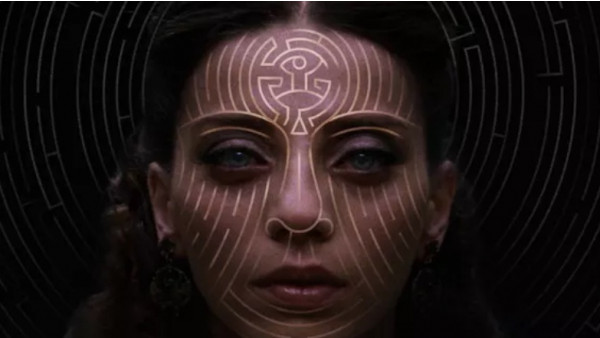 It's been a busy week in the world of the smart home. Nvidia ramped up its Shield by adding Google Assistant, Sony also added the search giant's digital butler to a raft of its latest smart TVs, TP-Link revealed a two-in-one hub and mesh router, and there was a plant pot that doubles as an air purifier. Oh, and check out Toshiba's Amazon Fire TV.

For more on those stories, as well as all the other big headlines check out our dedicated smart home news hub.

And read on for a bunch of other stories you might have missed...

The August Smart Lock Pro has added the Alarm.com platform to its armoury, letting users control access to the front door, manage their security system and connect to multiple devices around the home on the Alarm.com app.

ŌĆ£The August Smart Lock Pro is the most trusted, full-featured solution homeowners can install on their front door,ŌĆØ said Dale Pistilli, VP of Sales & Marketing for August Home. ŌĆ£The addition of interoperability with Alarm.com-powered security systems further demonstrates our dedication to providing our customers with the highest level of security and convenience possible.ŌĆØ

Using the automation features in Alarm.comŌĆÖs app, August owners can use a single tap to unlock the door, disarm the security system, adjust the lights and more. There are also automations available for when you leave the house or go to bed.

Check out out pick of the best smart locks.

Google Podcasts went live this week, and - although its clearly aimed at Android smartphone users - it does make it super simple to catch up with your favourite shows on your Google Homes speakers.

Everything is automatically synced across your devices so that you can pause on one device and resume on another with Google Assistant.

Ahead of the season finale of Westworld, HBO has launched an Alexa voice skill called Westworld: The Maze,a voice-based game that takes you inside the park, with you acting as a host,

There are three levels with more than 60 storylines and 400 unique game choices. Search for the skill in the Alexa app and simply say, "Alexa, open Westworld" to get started.