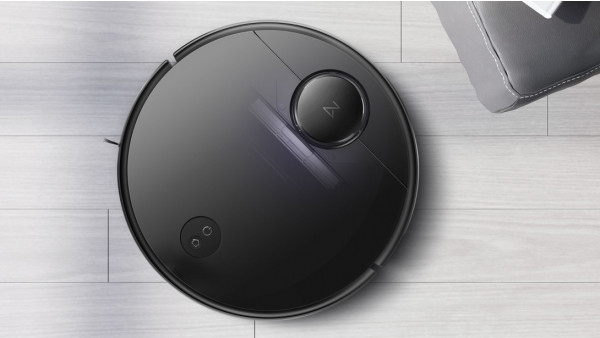 Roborock, the Xiaomi-backed smart robot vacuum cleaner brand, has spilled the beans on its latest device exclusively to The Ambient. The Roborock S4 adds extra features to the ageing S5, but at the same time comes in around $100 cheaper.

The Roborock S4, which will cost $399 when it lands on Amazon next week, loses the mopping functionality of the S5 (no great loss) but adds in a few killer features from the flagship S6; most notably the selective room cleaning feature.

Selective room cleaning allows the S4 to learn the different rooms in your house, and differentiate both the level of suction required for their particular surfaces and also the set scheduled cleaning times for each room. This feature, which is currently in beta, is only available on the Roborock app - iOS and Android - not through the Xiaomi Mi Home app.

Like the S6, there is also the virtual no go zone function, which allows you to - using the app - block out no-go zones on your house's map layout, which is ideal for keeping your robo cleaner away from wires, pet bowls and the like.

Boasting the same 2000Pa suction levels of both the S5 and S6, the Roborock S4 features a slick transparent lid, allowing you to see how full the bin is, and Roborock says it's its fastest cleaner yet: 20% faster than previous models.

Powered by a 5200mAh battery, you can expect up to 150 minutes of cleaning (equivalent to a total cleaning area of 2691 square ft) and there's also a feature whereby the S4 will return to its base for a charge up to 80% if it detects it hasn't got enough juice in the tank to finish the job.

And it knows exactly what the job is, as the LIDAR laser scanner up top can detail and map the layout of your house within a 2cm error margin.

There are Quiet, Balanced, Turbo, and MAX modes and, like previous Roborocks you can also drive the cleaner manually using a remote control feature within the app.

The Roborock S5 will be available through Amazon, priced at $399 on 23 September. We'll also be publishing our full review on that day, so stay tuned. 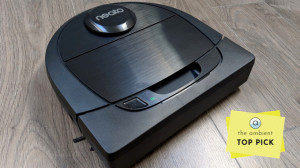 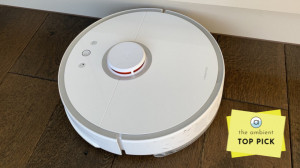 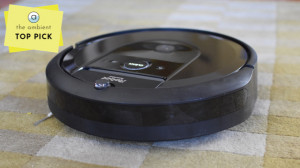 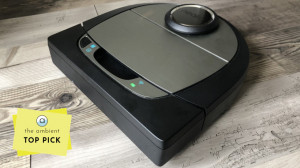 Is iRobot's high-end smart vacuum cleaner worth it? 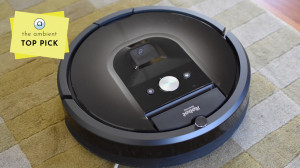 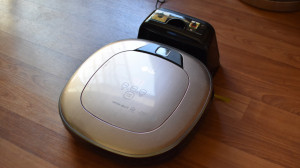