Apple HomePod Mini is ready for Thread, but Thread isn't ready for it yet 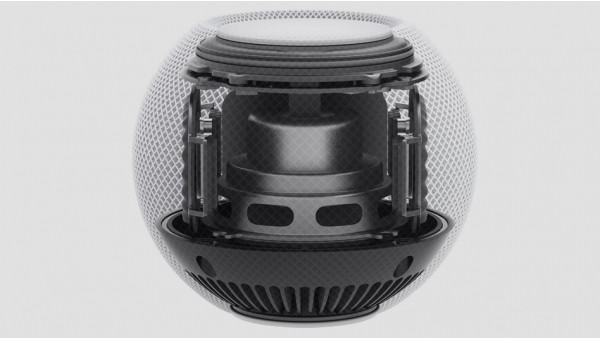 Have a look at the spec-sheet of the new HomePod Mini and there's an interesting inclusion that wasn't really mentioned during the big launch event.

Thread is listed in the wireless communications it supports.

We've had it confirmed from Apple that the inclusion of a Thread radio is more of a future-proofing design rather than anything immediate - although a couple of compatible devices are apparently in the works.

Thread is still in its infancy and Apple has stated that all smart home devices will still need to be HomeKit compatible to work with the new Mini.

No one really paid attention to The Thread Group before Apple joined in August 2018; a group of companies that support a low-power mesh network protocol called Thread.

The devices connect to each other without a single point of failure, which also means the network can self-heal. So if one device goes down or a connection becomes spotty, the network can adjust and carry on without breaking.

Thread can support multiple layers and it could play a major role in the Project Connected Home over IP; an initiative Apple joined at the end of last year - alongside the likes of Google and Amazon - that we're told will "simplify development for manufacturers and increase compatibility for consumers" in the smart home world.

The project has been set up to make it simpler for brands and manufacturers to build devices that are compatible with the likes Alexa, Siri, Google Assistant.

So the inclusion of a Thread radio in Apple's new smart speaker is a promising first step.