Could we see a new Google Home smart speaker or a new Chromecast? 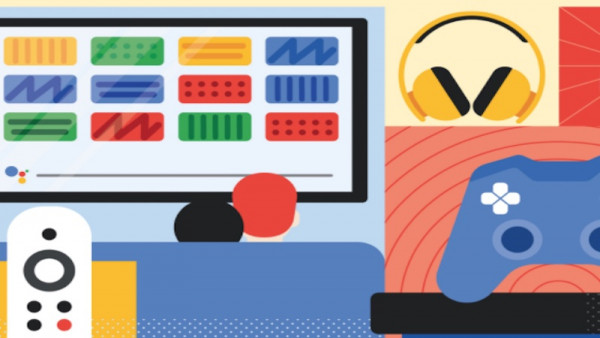 There was no Google I/O this year, for obvious reasons, but hopes are now high for some new smart home kit as Google has announced the online Works With "Hey Google" Smart Home Summit.

Update: All the Google Home news from the summit

The event will take place on 8 July and, while it's focused on developers, previous dev-facing conferences have seen Google unveil new devices for its smart home line-up.

We're obviously hoping for new hardware - the original Google Home smart speaker is so old it was recently discontinued. Here's what the tech press are expecting:

"The Google Home 2 is the rumored follow up to the brand's flagship smart speaker, the Google Home, and though the July event is developer-focused, Google has said that it will use the event to 'share our recent smart home product initiatives', suggesting that new hardware is on the way." Olivia Tambini on Tech Radar.

"It could show off the Chromecast Sabrina, especially if it wants to get more services and apps integrated into the streaming device... itŌĆÖs slated to be GoogleŌĆÖs first Android TV device since the Nexus Player. That promised to provide a Chromecast with full access to the Android TV interface... Having access to the full Android TV OS could expand upon the ChromecastŌĆÖs capabilities, mixing a suite of streaming apps with Android games." Roland Moore-Colyer on Tom's Guide.

As for us, we're fully expecting - especially given the name of the event - for Google to use the event to finally update us on what's going to be born out of the ashes of the Works with Nest platform, which it effectively killed last year.

Although Google loosened its stance that all Works with Nest integrations would stop working immediately when it ended support in August 2019, it warned users that if they don't migrate from a Nest to a Google account they would miss out on key features going forward. You can't, for example, subscribe to the new Nest Aware plans without migrating your account first.

But users have been left in somewhat of a limbo; even if Works with Nest partners such as Philips Hue, Lutron, and Rachio move to Works with Google Home, thereŌĆÖs currently no way to replicate the functionality offered by their old WWN programs. We fully expect Google to address this at the virtiual conference.

Registration for the event is free - simply head here to sign up.