How to set up Personal Requests for Siri on Apple HomePod

For your messages, reminders, notes and more 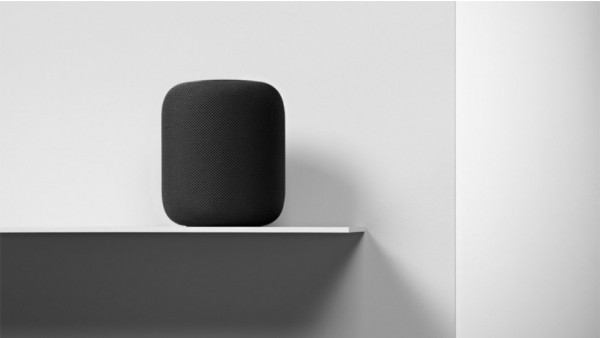 If you've got an iPhone and an Apple HomePod, you'll have no doubt seen Personal Requests ŌĆō this is the feature that lets you interact with your iOS device via Siri on the smart speaker.

It's pretty useful in that it allows you to send and receive messages, add reminders, create notes and check calendars, all via your voice and iCloud. Just know that by turning it on, that means anyone talking to the HomePod can do the same thing ŌĆō that is, use your iPhone remotely.

Read this: Everything you need to know about Apple HomeKit

That's because Apple doesn't have an equivalent yet to Google's Voice Match, whereby Assistant is able to identify who is speaking and serve them their own Google accounts. So maybe just don't tell your guests/friends/children how these commands work.

How to set up Personal Requests on HomePod

This is fairly straightforward and you may have already turned on Personal Requests.

Once Personal Requests is turned on, you can get going.

Here are some Siri commands to try: