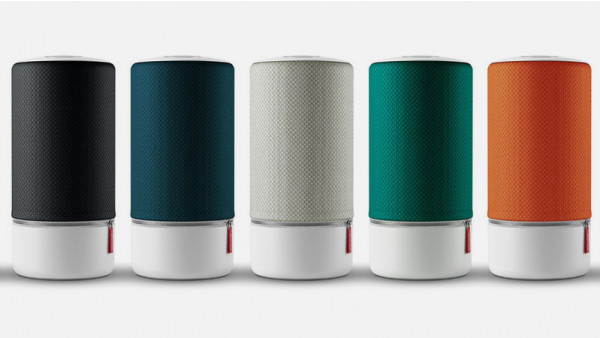 Libratone has announced that AirPlay 2 is now available for its popular Zipp and Zipp Mini portable speakers.

AirPlay 2, announced last year, finally landed on Apple's own speaker - the HomePod - back in June. Obviously, the boys in the Cupertino boardroom want you to buy a HomePod, but it did announce that around 30 speakers would be adding AirPlay 2 to the mix in 2018.

Sonos is the most high-profile speaker brand to add Apple's wireless streaming standard to its feature-set so far but, while big audio names like B&O, Bose, Naim and Denon are still yet to drop the AirPlay 2 bomb, Libratone has stolen a march.

Zipp and Zipp Mini owners can jump into the AirPlay 2 party through an iOS app update. However, be aware that in order to add AirPlay 2, Libratone has ditched AirPlay support when speakers are in a SoundSpace link - so make sure you want to walk the AirPlay 2 path before you decide to update.

The Libratone Zipp officially costs $299, and its Mini brethren $50 less than that, although you can pick both up much cheaper on Amazon.