The Galaxy Home is still missing, but the Mini is officially on the way 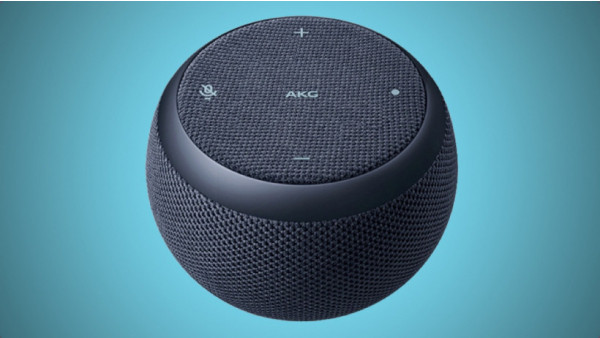 Samsung has accidentally leaked the release date of the Galaxy Home Mini on its South Korean website, signalling that the smart speaker will launch on 12 February.

The listing, which has now been removed, indicated that the Mini would be available for 99,000 KRW (approximately $83/┬Ż65), and also that Bixby voice commands, as expected, will be supported.

The details surrounding the miniature equivalent to the still-unreleased Galaxy Home were extremely scarce before this leak; all we had to go off was a beta listing page (again, from South Korea) from last August, which showed us what the device looked like.

Now, though, we have a couple of new scraps of information. According to the listing, users will be able to send and receive messages with the Mini without connecting a smartphone, while external sensors will be on hand to detect smoke or water leaks and the sound will be provided by Samsung subsidiary AKG.

However, despite the release date essentially confirmed for the country's home territory of South Korea, we're still guessing as to when the Galaxy Home Mini will launch in the US and UK.

The company's Galaxy Unpacked is next week, so there's a chance we'll receive an update then, but, given the drawn out launch of the original Galaxy Home (which was announced roughly 18 months ago), we won't be holding our breath for any smart speaker sightings.