How to cast to your Roku from your phone or computer

Yeah, your Roku is basically a Chromecast 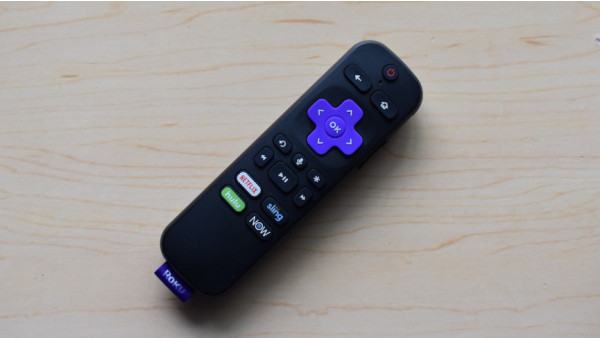 Roku's streaming devices are perhaps best known for how many apps they serve. If there's a streaming service out in the world, you'll likely find it on a Roku.

But it turns out that your Roku can do a little more than that. You can also cast YouTube and Netflix from your phone or computer. You can also mirror your phone's music, video and photo to your Roku - but that's not quite casting.

There's a very specific reason for why you would want to cast from your phone or computer to a device that already has Netflix and YouTube app: Convenience. It's much easier to browse for things on a phone or computer than a streaming stick, thanks to an amazing contraption called a keyboard. Here's how to do it.

How to cast from your phone or computer to Roku

The first thing you're going to need to do is pick your apps. There are a number of apps out there that have Chromecast support - you can check out the full list here. The big thing is that support differs between iOS and Android, which is a bit frustrating.

For the most part, most of the big Chromecast-enabled apps work on both. For the purpose of this how-to guide, we tested Netflix and YouTube, two of the most popular streaming sites out there.

Once you've downloaded the apps, you'll just need to choose what you want to watch. While you're watching, you need to tap on the cast icon - which is the exact same icon used for Chromecast. You'll be given a choice of devices to cast to. If your Roku is on and the app is downloaded, you'll be able to select it and cast.

The Roku app will automatically boot up and start playing. If you were in the middle of watching something, it'll pick up right from where you were watching. One thing to keep in mind: If your app has different user profiles, like Netflix, you'll need to pick up your Roku remote and select one.

Congratulations, you can now cast to your Roku device.