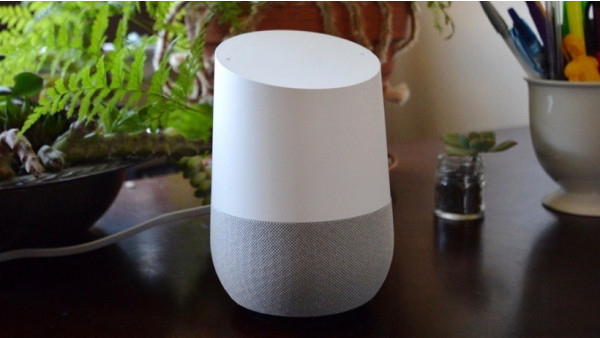 If you follow any news around smart assistants, you probably know that they tend to focus on American English first, and then gradually gain support for English with accents, from Australian to British, and then branch out to other cultures and languages. Well, Google Assistant can now help you out in Spanish on Home devices.

You will still have to use the same wake words, either "OK Google" or "Hey Google", says Google, but once you do that you can say whatever you want in Spanish. Google Assistant will listen and respond in Spanish in turn.

Read this: The seven stages of your future relationship with AI

If you would like to enable the Spanish edition of Google Assistant, open up your Assistant app and follow the following steps.

The new Spanish Google Assistant arrives just in time for the the debut of Google Home in Mexico, following last week when the Home arrived in Spain.